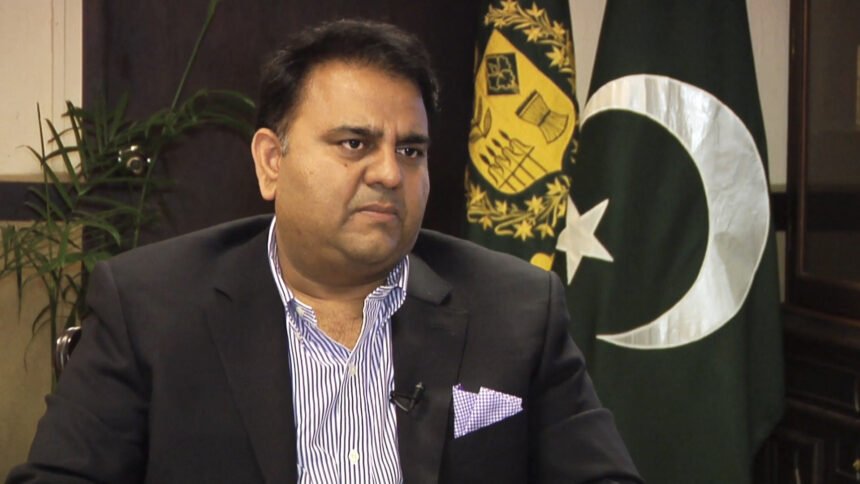 Fawad Chaudhry, a former minister of information and current leader of the Pakistan Tehreek-e-Insaf (PTI), declared on Tuesday that the PML-Q and his group will reject any attempts by the opposition to remove Punjab Chief Minister (CM) Pervaiz Elahi through a no-confidence vote.

Imran Khan, the chairman of the Pakistan Tehreek-e-Insaf (PTI), declared on Saturday that his administrations in Punjab and Khyber Pakhtunkhwa will dissolve their legislatures on December 23 to allow for new elections.

After many days of frantic political maneuvering, the Pakistan Democratic Movement (PDM) alliance on Monday set up its own trap to restrict Parvez’s options before to the scheduled dissolution of the provincial assembly.

In a dual-edged approach, Punjab Governor Balighur Rehman urged the chief minister to secure a vote of trust from the Punjab Legislature (PA) on Wednesday (tomorrow), while PML-N and PPP MPs separately tabled a no-trust motion against him in an effort to prevent him from dismissing the assembly.

In a media interview in Lahore today, Chaudhry explained the PTI-PML-Q alliance’s response to the situation, stating that his party conducted a meeting of its legal committee at which senior PML-Q leader Moonis Elahi also participated.

”We resolved in the meeting that the PTI and the PML-Q were in an alliance and would keep it up. We would also jointly face both a vote of confidence and a vote of no confidence” he continued.

In the Punjab Assembly, the PTI has 177 seats, compared to 10 for the PML-Q and the opposition, on the other side, has a total of 176 members from the Rah-i-Haq, PPP, and PML-N.

In addition, Chaudhry spoke on the issue of PTI MNAs who had not resigned from their seats in the National Assembly (NA), claiming that the party had begun the process of doing so and urging the NA speaker to accept their resignations.

“At this time, there are 190 members of our party in the Punjab Assembly, and two of them have received notices requiring their attendance on election day after they abstained during the previous no-confidence vote. All of our members have been told to vote for Chaudhary Pervaiz Elahi, the chief minister of Punjab,” he claimed. 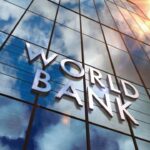 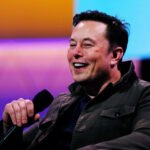