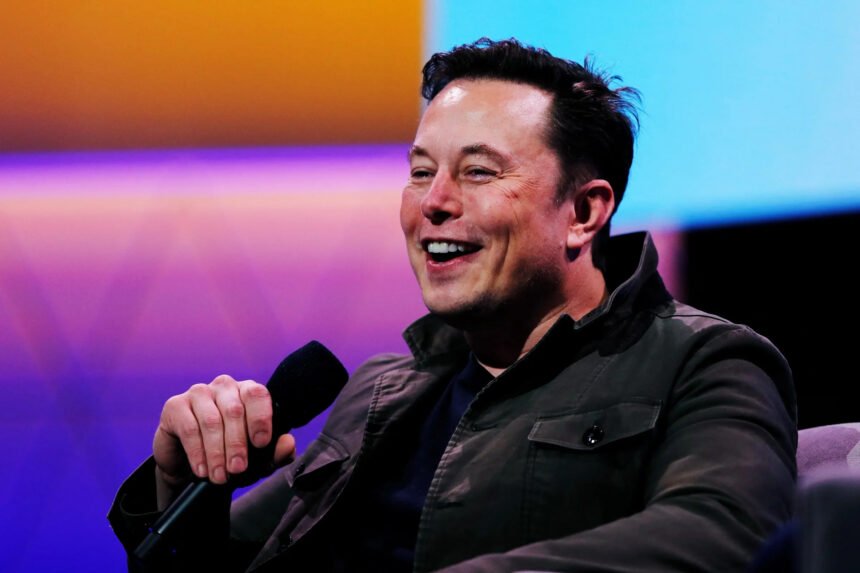 Elon Musk has stated that he will step down as CEO of Twitter if he finds someone “foolish enough to take the position.”

Prior to this, the billionaire made a commitment to follow the outcome of a Twitter poll in which 57.5% of respondents favoured his leaving the position.

He claims that even once a replacement is found, he will continue to lead the software and servers teams. The platform’s modifications since his takeover have drawn a lot of flak.

Following a vote by Twitter users in a survey commissioned by the billionaire owner of the social media site, Musk made his declaration.

The Twitter poll received more than 17.5 million votes, with 57.5 percent in favour of Musk resigning. Musk ran his survey in response to user reaction following Twitter’s declaration that it will no longer permit the “free promotion” of other social media networks.

About half of the company’s employees have been let go since Mr. Musk acquired it in October. He also tried to push out Twitter’s for-pay verification service before pausing it. Last week, the feature was reintroduced.

The way he moderates content has also drawn criticism from civil rights organisations, which accuse him of taking actions that will encourage hate speech and false information.

As a result of Twitter’s move to ban some journalists who cover the social media company, Mr. Musk received harsh criticism from the UN and EU on Friday.

The multibillionaire’s response to the poll questioning whether or not he should step down was made public for the first time on Monday. It might be difficult to find someone to take over the social networking site, according to Mr. Musk. Jack Dorsey, another co-founder of Twitter, has been rumoured to return and take over as CEO. He gave up his position as CEO in November 2021.

Following the voting, he tweeted, “No one wants the job who can actually keep Twitter alive.” 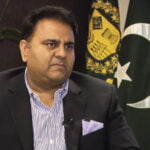 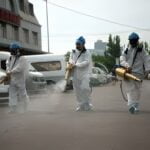