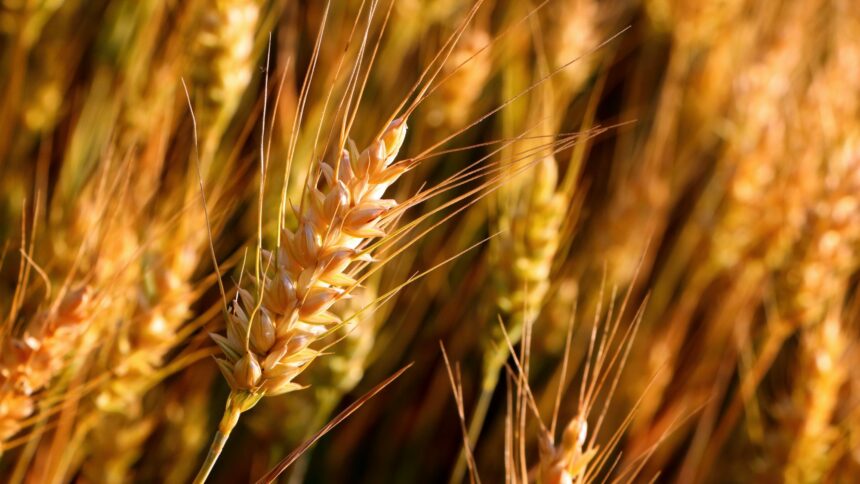 To make crop sowing profitable for farmers, the Punjab government increased the support price of wheat to Rs 3,000 per 40 kg. Photo: Zeljko Ivic

Ahmad Aziz Tarar, the provincial agriculture secretary, emphasised the need to utilize all available resources to cultivate wheat on 16.5 million acres of land in Punjab this month.

The instruction was given during a meeting to review the status of the province’s wheat plantations. 64% of wheat cultivation had been completed in rain-fed areas, according to a briefing on division and district-wise sowing, while the plantation was already under progress in irrigated areas.

Tarar issued instructions for completing cultivation as soon as possible in rain-fed areas while increasing sowing in irrigated zones through community mobilisation.

Furthermore, he stressed the need of speeding up wheat plantations in the paddy fields so that the work may be finished on schedule over the maximum possible area.

He stressed that the Agriculture Extension field staff should show national spirit by growing the wheat crop on schedule and helping the farmers in whatever way they can.

The agricultural secretary noted that although 0.9 million bags of certified seeds of selected kinds were being provided for Rs 1,200 per bag along with subsidised herbicides in other areas, farmers in flood-affected areas were receiving free supplies of wheat seeds of specific kinds.

To make crop sowing profitable for farmers, the Punjab government increased the support price of wheat to Rs3,000 per 40 kg. A farmers’ convention is being planned as part of the “Grow More Wheat” campaign, and farmers are receiving technical advice from the print, electronic, and digital media. 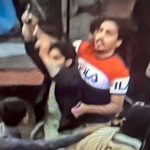 CTD takes over Investigation of Wazirabad Firing Incident
Next Article