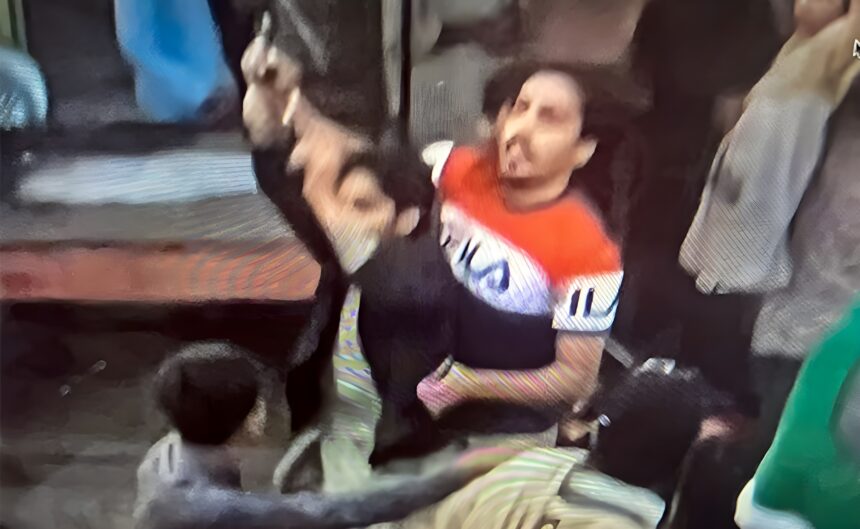 The counter-terrorism department has taken over the inquiry into the attack on PTI chairman Imran Khan.

Sources informed that the suspect Naveed, who was arrested at the crime scene, was also transferred to Lahore for further investigation.

The intelligence agencies and CTD officials inquired about the suspect in the CTD cell, sources privy to the matter told.

Moreover, the Punjab police, forensic teams and security gathered evidence from the site.

The preliminary investigation suggests that the suspect used a 9mm pistol. Police have found 11 bullet shells from the crime scene, including two large firearms bullets and nine pistol bullets.

Two gun magazines and 20 bullets have also been recovered from the suspect by police.

The police are investigating the suspect’s family, who is in custody. A minute examination has been running for videos of the attack and bullet shells found on the crime scene. 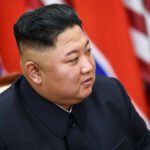 To prevent a nuclear test by North Korea, the US claims China and Russia have a negotiating advantage
Next Article 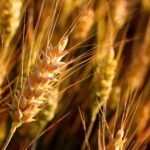