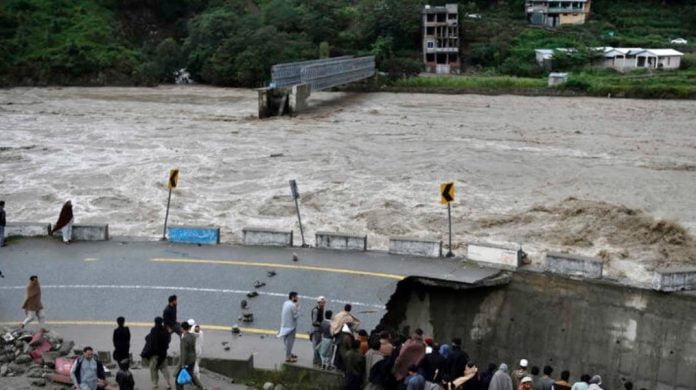 A bridge was washed away and the road destroyed in Swat by record monsoon rains in Pakistan Credits: Abdul MAJEED (AFP)

On Monday, the Senate Standing Committee on Communications praised the National Highway Authority’s (NHA) efforts to repair the nation’s road network on an emergency basis, which was damaged by widespread flooding and severe rains. On behalf of the committee, Chairman Standing Committee Prince Umer Ahmedzai handed over a letter of appreciation to Chairman NHA Capt (Retd) Khurram Agha.

PM Shehbaz Sharif personally monitored the repair process, and regular updates were delivered to him.

In the meantime, the National Highway Authority (NHA) has cleared a landslide at Wangu Hills and repaired the M-8 portion of the motorway from Gwadar to Rato Dero. For the convenience of the residents of Khuzdar, Gwadar, Awaran, and Rato Dero, the National Highway Authority stated the M8 portion of the motorway has been opened for one-way traffic.

Routine operations have been resumed at the Bajaur and Munda Grid Stations, and the Timergara-Bajaur power line has been repaired.

In this context, it is important to note that around 33 million people have been impacted by the recent floods in the nation, which have also destroyed roughly two million houses and businesses, 7,000 kilometers (1.3 miles) of highways, and 256 bridges.

According to provincial Chief Minister Murad Ali Shah, Sindh would need three to six months to drain the rain and floodwater from submerged regions. Sindh and Balochistan are still the two most impacted provinces. 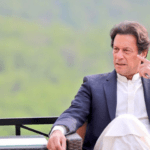 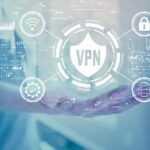