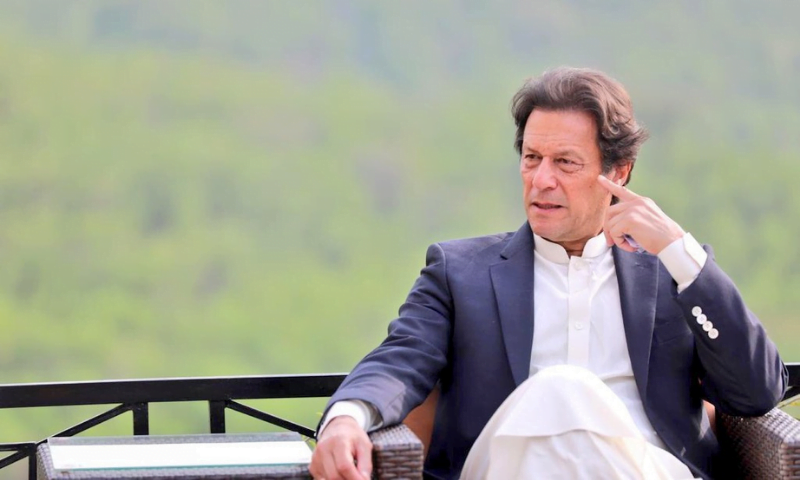 IHC Chief Justice Athar Minallah and Judge Saman Rafat heard the petition of the terrorism case registered against Imran Khan. During the hearing, the attorney general informed the court that Investigation Officer (IO) was not allowed to meet Imran khan.

Athar Minallah observed as he invited Imran to participate in the investigation, “These are not some gentlemen standing before you, their uniforms are to be respected.”

Notably, the PTI Chairman held a rally in Islamabad on August 20 to express solidarity with the chief of staff Shahbaz Gill after he was brutally tortured in the custody of the police. In that rally, he warned the Islamabad Inspector General and Deputy Inspector General that he would not spare them and will file a complaint against them for the inhuman torture of Shahbaz Gill.

Shehbaz Gill, through his brother Muhammad Yaseen Gill, has filed a complaint before a Member Inspection Team (MIT) of the Islamabad High Court. According to the complaint, “the aggrieved applicant/accused Muhammad Shahbaz Shabeer Gill is in custody and is unable to move the instant application/complaint against the delinquent judicial officer in person.

Accordingly, on his instructions, it is being lodged by his brother with the intention that after his release on bail, he will pursue this matter before this honorable forum. Judge Zeba Choudhry didn’t release Shahbaz Gill on bail and she didn’t even bother herself to take action in favor of Gill because of the inhuman torture he faced but handed him over to police custody. That was the reason PTI Chairman threatened her and filed a complaint against her in IHC.

So, Imran Khan was registered under the Anti-Terrorism Act (ATA) and the case was registered against him at the Margalla Police Station for threatening additional session judge Zeba and filing a complaint against her. Justice Saman Rafat and Chief Justice Athar Minallah of the IHC heard arguments from PTI after the complaint was filed against Khan.

The court ordered the investigative officer to present a report to the court and after receiving testimony, should decide whether or not terrorism charges were appropriate. The court prevented the Islamabad Police from presenting a challan against Imran in an anti-terrorism court.

The Supreme Court further instructed the PTI chairman to make sure that he assists the federal capital’s police in their investigation of the case, warning that “law will take its course” in the absence of cooperation. 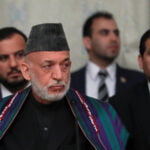 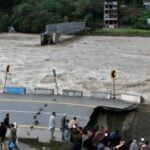