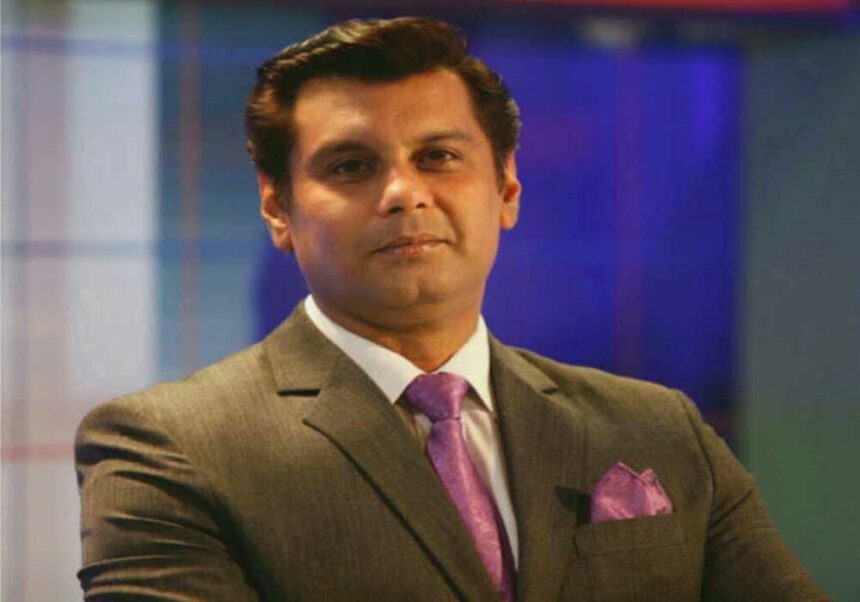 Arshad Sharif, a renowned journalist, and broadcaster, was shot and killed in Nairobi, the capital of Kenya.

Javeria Siddiqui, Sharif’s spouse, verified the awful news on Twitter and acknowledged that her husband had died in Kenya.

She also encouraged the people and the media to refrain from posting on social media any images of their families, private information, or Sharif’s final images from the hospital.

According to the sources, local police have opened an investigation and are looking into the situation.

Some initial stories said Sharif had died in an accident before the confirmation from his wife came to light.

Sharif previously worked for ARY News, and after leaving the network, he moved to Dubai. He was seen in London a few days before traveling to Kenya after landing from Dubai.

After the news of Sharif’s passing spread, tributes poured in from all around the nation.

Imran Khan, the former prime minister, offered his sympathies for the loss of journalist Arshad Sharif. 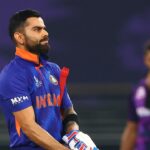 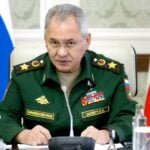