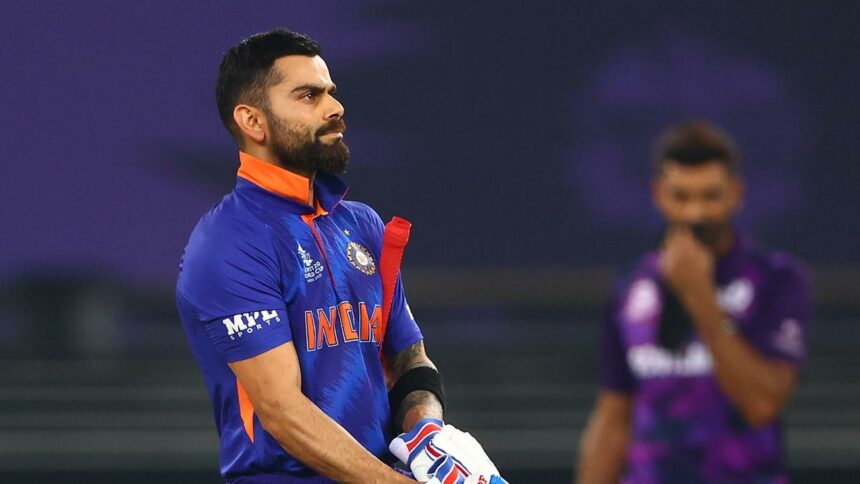 Virat Kohli, who scored an unbroken 82 off 53, including a six in the penultimate over when 16 remained, was unquestionably the match winner.

Hardik Pandya and Kohli assisted the team in coming back from 31 for four to somehow winning the game.

On a night when spin was an issue for both teams, the match’s final over was bowled by left-arm spinner Mohammad Nawaz proved lethal.

Pakistan had earlier posted a respectable comeback following a nearly horrific start that has seen both of their famous openers die early. The Green Shirts scored 159-8 runs thanks to half-centuries from Iftikhar Ahmed and Shan Masood.

After Babar Azam missed the golden duck, Mohammad Rizwan quickly joined him in the dugout. The actual star of the show, though, was the heavily criticized Iftikhar Ahmed, whose 34-ball 51 at one point threatened to loosen India’s hold on the innings. Shan Masood performed the anchor and stayed till the end.

Once he was out, though, wickets started to fall again because no one stayed with Masood long enough. The left-handed pitcher finished the game with 52 runs off 42 balls. Shaheen Afridi’s 16-run cameo at the very end proved crucial in raising the total. 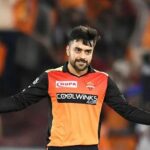 T20 World Cup: Rashid assures that Afghanistan will overcome its loss against England
Next Article 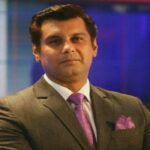