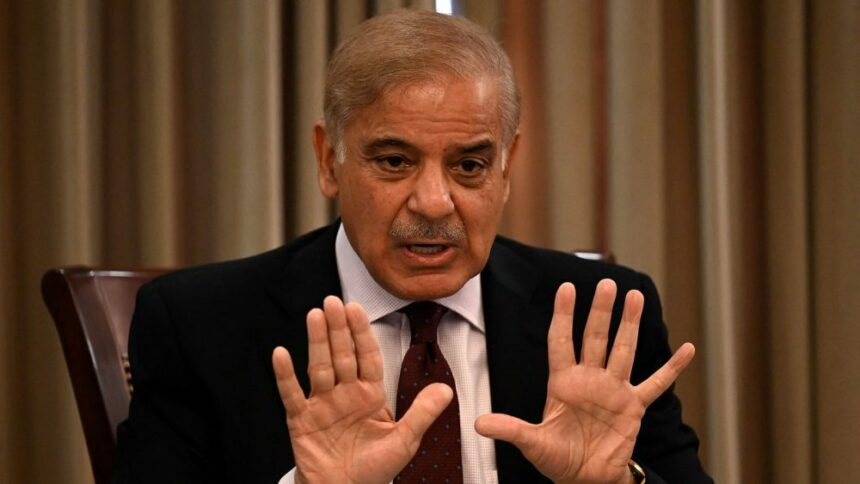 Following his crucial meetings in London with PML-N supremo Nawaz Sharif and other party leaders, Prime Minister Shehbaz Sharif declared on Friday that the appointment of the army chief would be made by the constitution, and the senior-most officer would be chosen as the new army chief of Pakistan.

“The selection of the Army chief is a constitutional matter. Before departing for Pakistan, PM Shehbaz stated said that it will be determined by the Constitution.

Khawaja Asif, however, said that although PMLN leaders had discussed the selection of a new army chief, the final decision will be made following the start of the constitutional process.

He stated in a tweet that there was wide media speculation that the appointment of the next army chief was determined in a Nawaz-Shehbaz London huddle.

Although there was a debate in this respect, the choice will be made following the start of the constitutional process and after consultation.

The premier completed his two-day trip to Egypt to attend the COP27 meeting on Nov. 2 and then left for London.

The prime minister and PMLN leader made significant decisions in London, including discussing who should be the next army chief.

The committee made the basic decision to give merit preference for the coveted military position. The leadership of the Pakistan Democratic Movement (PDM) would also be given a private briefing by the Sharif brothers.

Two weeks before the Chief of Army Staff Qamar Javed Bajwa’s retirement on November 29th, the prime minister paid a visit to London.

Imran Khan, the leader of the PTI, also reiterated his support for choosing the army chief based on “merit” and criticized PM Shehbaz for consulting Nawaz before making the decision.

Rana Sanaullah admitted to a hospital for health checks
Next Article 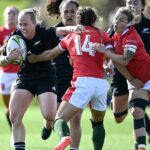