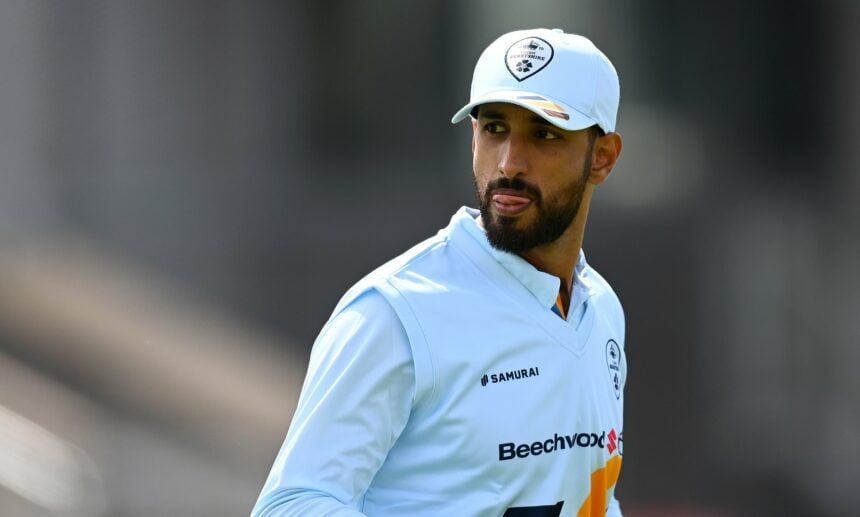 Pakistani batter Shan Masood will soon tie the knot after a handful of the country’s cricket players this year.

The 33-year-digital old’s invitation card has also been discovered online. According to the wedding card, Shan marries Nische, reaffirming the date of the January 27 Walima.

Along with the wedding, Masood’s dismal performance in the current Test series against New Zealand kept him in the news.

Mansoor Khan, a renowned banker, is Shan’s father, and Waqar Masood Khan, his paternal uncle, was the secretary of the Treasury for the federal government. In the middle of his three siblings, he comes in second. Both Shan’s younger brother, Ali, and his older sister, who passed away last year, are lawyers.

The Pakistani cricketer, who was born in Kuwait, has played for his country in 27 Tests, 5 ODIs, and 19 T20Is during his career, scoring close to 2000 runs.

In comparison, he received his first international call-up for ODIs and T20Is in 2019 and 2022, respectively, while making his Test debut against South Africa in 2013.

Masood has played first-class cricket 144 times and amassed over 9000 runs.

However, Ansha Afridi, the elder daughter of Shahid Afridi, the former captain of Pakistan’s cricket team, and Shaheen Shah Afridi are prepared to get married.

Shaheen Shah Afridi, a left-arm fast bowler for the Pakistan cricket team, will wed Ansha on February 3, 2023. In March of last year, Shahid Afridi acknowledged that Shaheen’s family had gotten in touch with him over his daughter’s engagement. Relationships are created in heaven, according to the former captain, and if Allah wills, this one will be created as well.

Earlier, in an intimate ceremony in Islamabad, the renowned pacer Haris Rauf married his classmate Muzna Masood Malik. Social media was flooded with images and videos of the bride and groom, and admirers were smitten. 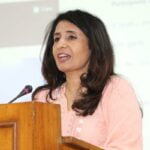 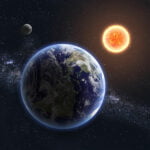