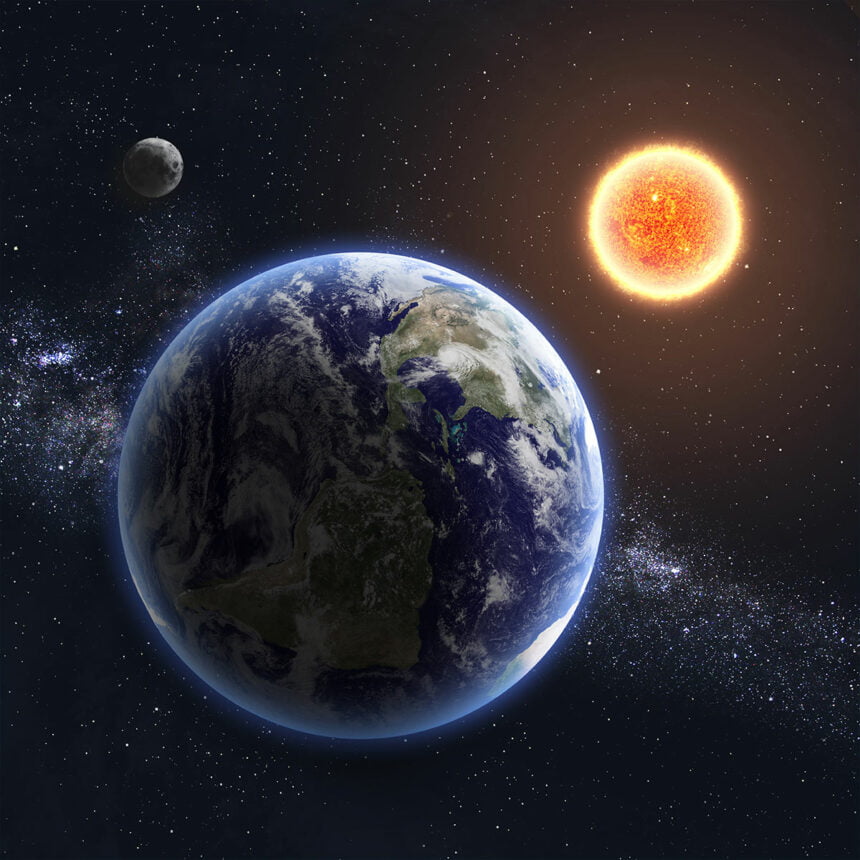 The point in an astronomical body’s orbit where it is closest to the sun is referred to as its “perihelion.”

The Greek origin of the phrase literally translates as “around the sun” (helios). An orbital body’s apogee is the distance at which it is from the sun.

Most naturally occurring bodies’ orbits in the universe are elliptical rather than circular. Some orbits have a very small elliptical shape (like a slightly compressed circle or, in astronomy, an orbit with low eccentricity), while others have a relatively flat appearance (highly eccentric orbits).

The sun doesn’t just sit there, equally distant from each of these ellipses’ furthest points. It actually travels in a tiny elliptical orbit around the sun, the planets in orbit, and what is known as the system’s centre of gravity (the barycenter). Typically, this barycenter does not coincide with the ellipse’s centre. It has a propensity to lean slightly to one side of the ellipse.

One portion of the line (the apsis) and one portion (the apogee) will differ if you draw a line across the barycenter and link the furthest points of the smaller body’s orbit (the periapsis). The perihelion—the part of the body’s orbit that is closest to the sun—occurs where the periapsis and orbit of the body cross.

The distance between the perihelion and the aphelion is incredibly small for some bodies, such as all of the planets in the solar system. For some things, like many comets and asteroids, the difference can be very significant.

Aside from having perihelions, satellites that circle the sun also have properly thought-out missions-related perihelions. For instance, NASA’s Parker Solar Probe swoops just a few million miles from the sun’s surface to collect information about the raging environment there. But after that, to “cool off,” it retreats outside Venus’ orbit.

Less aggressive approaches to the star are made by the European Solar Orbiter mission, which only covers around one-third of an astronomical unit (AU).

The purpose of a Solar Orbiter is to photograph the sun, which explains why. It took a lot of skillful engineering to make a camera function there because the spacecraft endures temperatures of over 900 degrees Fahrenheit (nearly 500 degrees Celsius) even at that distance.

During this coming week, the Earth will reach perihelion. This indicates that Earth will be closest to the Sun at that time.

The Earth travels on an elliptical axis around the Sun. This indicates that the planet is closer to the star at some points in its orbit than at others. The Earth will be at Perihelion this week, which refers to the time in its orbit when it is closest to the Sun.

Normally, this occurs two weeks after the December Solstice. And this year, on January 4 at 11:17 a.m. Eastern Time, there will be 91,403,034 miles between the centres of the Earth and the Sun.

On Earth, the phenomenon doesn’t seem to change much. However, people can have a better grasp of how the Earth travels in space by witnessing it and comprehending why it happens.

The Earth will eventually arrive at the Aphelion point, which is the planet’s closest point to the Sun, in early July of this year. 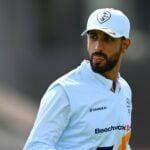 Shan Masood, a Pakistani cricketer to tie the knot on January 21
Next Article 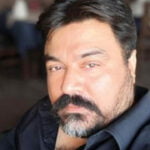