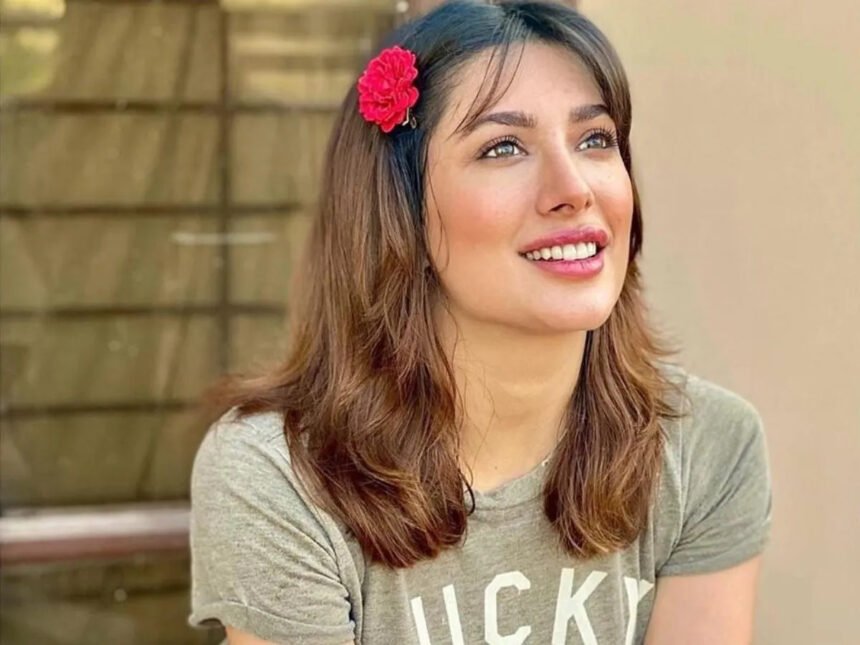 Mehwish went to the SHC because she was the target of a social media campaign because of remarks a YouTuber had made against actors.

Mehwish, Kubra, and Sajal Aly were given initials by online users who forced them to reply to the accusations on social media.

Hayat, a star of “Ms Marvel,” was represented in court by Khawaja Naveed. She asked the court to order the removal of any content relating to her from social media and YouTube, claiming that it had negatively impacted her renown and reputation as a result of the defamatory posts about her on social media.

She also requested that the court punish Adil Raja severely. Earlier on January 5, Kubra Khan filed a lawsuit before the SHC against the former army officer for levelling false accusations against four female actors in the media industry without considering the repercussions.

The concerned authorities were directed by the Sindh High Court (SHC) to remove scandalous content that was posted about Hayat on various social media sites.

Khawaja Naveed, the petitioner’s attorney, claimed at the hearing that Adil Raja is making accusations against her.

Raja allegedly withdrew his accusations against Kubra Khan, according to Mehwish.

She informed the court, “He has referred to my name as M.H.” The petitioner requested that they should be punished, claiming that people who brought false claims are “mentally ill.”

Mehwish claimed that despite approaching the FIA as well, nothing is being done and she told reporters after the hearing that she had had enough of waiting. 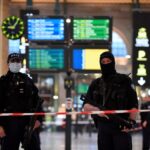