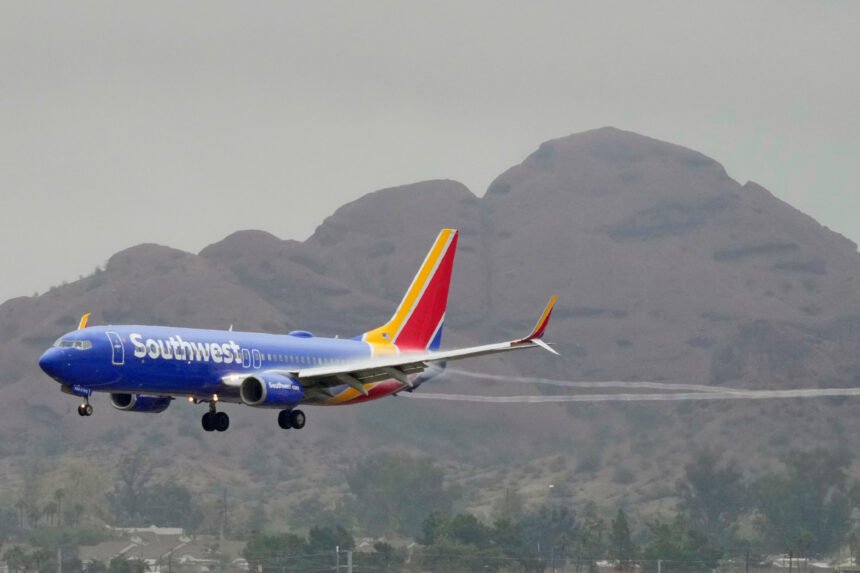 After thousands of flights were delayed and cancelled across the country on Wednesday due to a Federal Aviation Administration system shutdown, the airline sector has slowly started to restart service.

The FAA temporarily stopped all domestic flight departures throughout the country on Wednesday morning. The ground stop was lifted at roughly 9 a.m. ET after the FAA repaired a system that gives pilots pre-flight safety notices.

But due to the continuous traffic, airlines were postponing or cancelling flights.

On Wednesday at noon, the FAA website still listed certain airports as having ground delays and ground pauses.

Unknown as to what caused the pilot-alerting system issue that caused thousands of flights to be delayed in the US, officials there claimed that they had not yet discovered any proof of a cyberattack. The interruption happened right after the holiday travel season, which is usually a downtime, but demand is still high since travel is getting back to levels similar to those before the pandemic.

“Normal air traffic operations are resuming gradually across the U.S. following an overnight outage to the Notice to Air Missions system that provides safety info to flight crews. The ground stop has been lifted. We continue to look into the cause of the initial problem,” the FAA wrote in a tweet.

As of midday ET, approximately 7,100 flights to, from, and within the United States had delays, according to the tracking service FlightAware, and more than 1,100 flights had been cancelled. 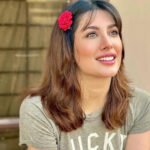