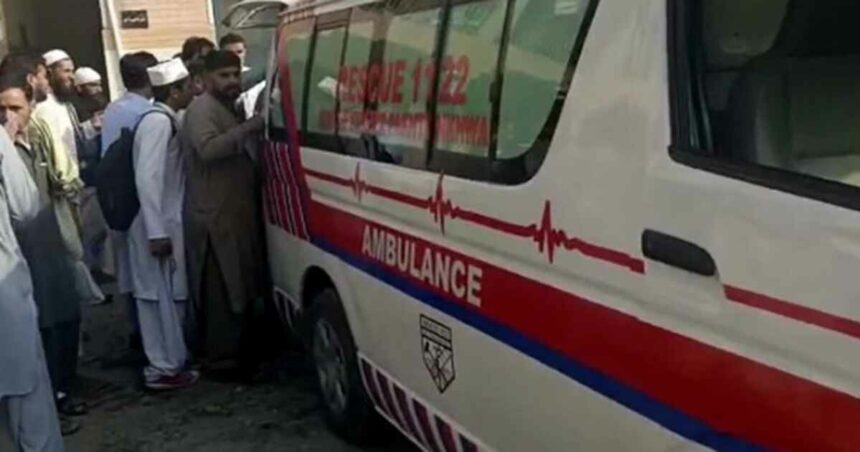 While verifying the KPK shooting incident, Swat District Police Officer (DPO) Zahid Marwat told that it happened early today in front of Knowledge City School in the Guli Bagh neighborhood. He claimed that at the time of the assault, there were 15 kids inside the car.

In the KPK shooting incident, the third-grader who was riding in the van’s passenger seat, the officer told was no longer in danger as the body and injured pupil had been taken to the Khwazakhela Hospital.

“A police squad has arrived at the scene of the attack and blocked it off. Additionally, a search operation is in progress, he added that no one has been detained as of now. Later, In a report, DPO Zahid Marwat claimed that the incident that happened today was directed at the driver of the school vehicle rather than the kids.

Mahmood Khan, the Chief Minister of Khyber Pakhtunkhwa, was made aware of the incident and gave the province’s inspector general instructions to compile a report of the investigation.

Mohsin Dawar took to Twitter and termed this incident as a portent for the Govt that seems to be losing its position in Swat repeatedly. The Swati people have been raising their voices in opposition to terrorism, but they are being disregarded, and Pashtuns are once again being abandoned to their fate, the lawmaker added.

Following the incident’s reporting, a large number of private school students and teachers in Swat demonstrated against terrorism in the area.

Crowds marched at Nishat Chowk in Mingora holding banners and placards with messages of peace. Moreover, they sang phrases calling for peace in the area and Swat regions.

The demonstrators claimed that over the previous three months, the situation about law and order in Swat had gotten worse. We understand why the security services are powerless in the face of a small number of alleged terrorists, the protester remarked. We understand the whole truce drama they also added. 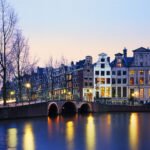