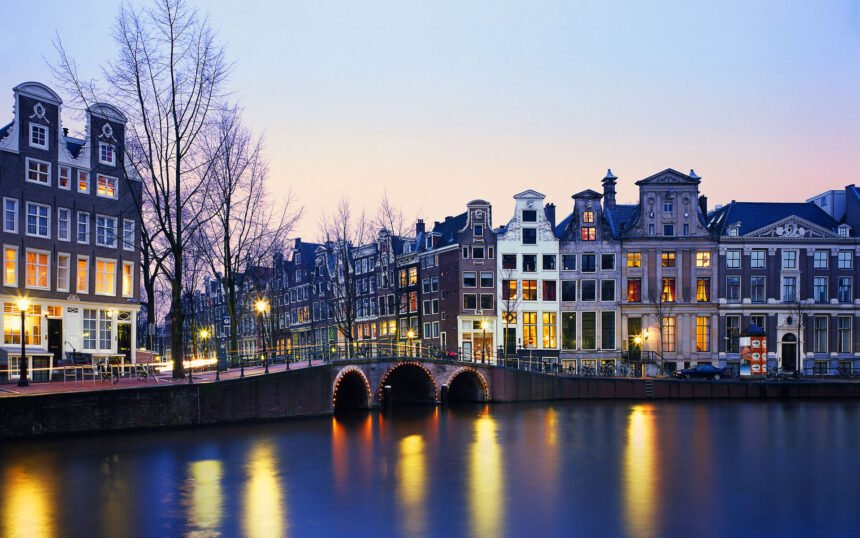 According to a recent study by experts at the Centre for Aviation (CAPA), Asia Pacific may no longer have the status of being the largest travel region in the world, it loses to Europe as the world’s top travel destination. The analysis, written by a group of international travel industry specialists, predicts that Europe will soon overtake the area, which held the title for most of the past decade.

The Asia Pacific region is a well-liked tourist destination thanks to a combination of stunning landscapes and strong global economic influence.

3.38 billion passengers passed through airports in the Asia Pacific region in 2019. This accounted for 37% of all air travelers worldwide. However, ACI Asia-Pacific (an industry association representing the region’s airports) anticipates that by the end of 2022, just 1.84 billion people will have traveled through.

According to CAPA, the pandemic is to blame, and it has affected the area’s reputation and accessibility.

China and Japan, the two biggest travel markets, not only had among of the toughest Covid-19 standards but also took the longest to abandon them.

CAPA of China and Japan stated that “Whatever occurs there has an outsized influence on the rest of the region.” The CAPA research stated that as a result, air traffic in the Asia Pacific is still 45 percent lower than it was before the pandemic.

Domestic travel has recovered more quickly than international travel, although it won’t be fully back to pre-pandemic levels until the end of 2023 or the beginning of 2024.

Even the research claimed that “recovery is dependent on countries opening their borders and lifting stubborn travel restrictions, as well as the wider economic and epidemiological situations.”

In addition to a focus on vaccination, CAPA suggested that “harmonization of international travel rules” and “political commitments towards openness and freedom of movement” may speed up the recovery of the travel industry.

Other regions of the world are close to reaching 100% in the meantime.

Despite the conflict caused by Russia’s invasion of Ukraine, CAPA reported that European air travel is back to 85 percent of pre-pandemic numbers. It became a popular summer tourist destination as several European countries lifted their Covid-19 restrictions far more quickly than other regions. 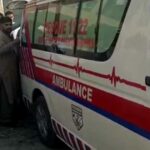