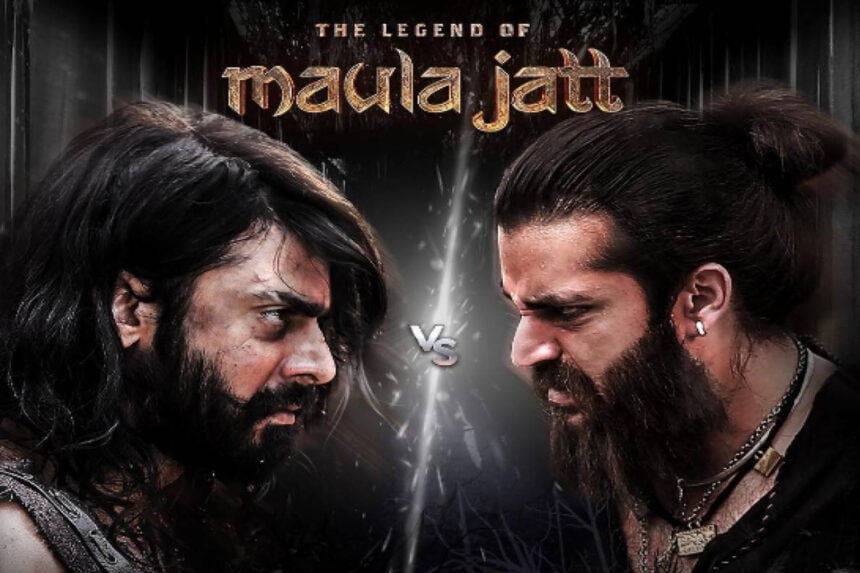 You may have believed that The Legend of Maula Jatt’s era was gone, but it’s not. We have said goodbye to 2022, but Bilal Lashari’s film is setting new records as it earns Rs 1 billion domestically and $10 million internationally.

On Sunday, the film’s official Instagram account posted a poster with the caption, “On the last day of 2022, the film surpassed the unbelievable milestone of 100 crores [Rs1 billion] in Pakistan.”

“Perfect timing as The Legend of Maula Jatt crosses 100 crores tonight at the box office in Pakistan and $10 million USD worldwide,” the film’s director Bilal Lashari wrote alongside a never-before-seen photo from the set. “Once again, a big thank you to team MJ and fans of The Legend of Maula Jatt across the world who made this film a roaring success.”

The release of Lashari’s movie has been postponed indefinitely after Raj Thackeray’s Maharashtra Navnirman Sena (MNS) warned theatre owners not to show the film. This is more than ten years after the release of Shoaib Mansoor’s Bol in India.

The cast and roles

The Legend of Maulana Jatt, starring Pakistani actors Fawad Khan and Hamza Ali Abbasi, is certainly the box office champ, but it’s also capturing hearts with unexpected moviegoing, BTS photos and videos, and so much more.

The Maula Jatt remake, which was made by Younas Malik, is in the Punjabi language. The screenplay for The Legend of Maula Jatt was written by Bilal Lashari, while Nasir Adeeb handled the dialogue. 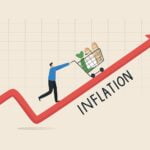 No relief as inflation increases to 24.5% in December
Next Article 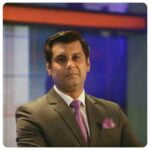