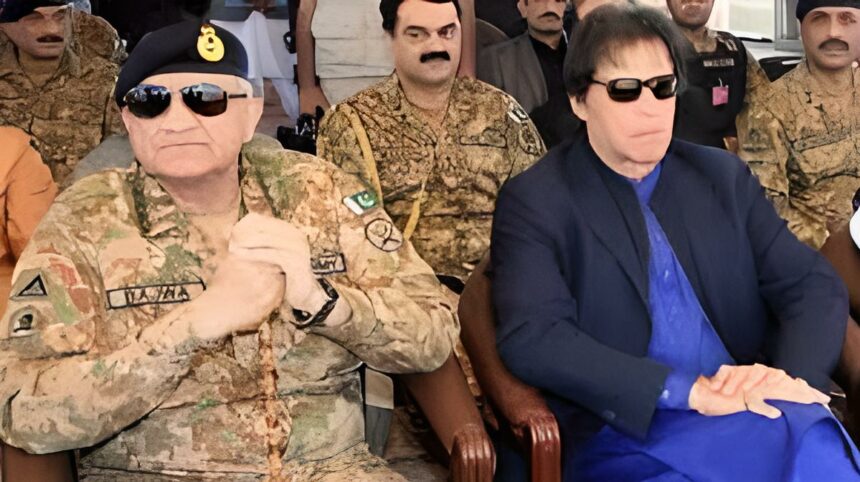 The PTI chairman was speaking with a group of reporters from the Rawalpindi-Islamabad Union of Journalists and the National Press Club, who had come to see him at his Banigala home.

The former Prime Minister made these comments in response to a journalist’s query on why he gets upset about every negative news article about him, despite the fact that the media tries to balance every story.

The former premier responded that he had no cause to be irate with the media because it was the media that assisted him in gaining power and that his party was governed with media support.

The former Prime Minister claimed that while in power, he worked day and night to run his government. Mr. Khan stated, “I only took five days off after I contracted Covid-19.” If his party didn’t win a majority in parliament, he said, he had no intention of accepting the position of power. Imran claimed that the army chief seemed more prone to rage than he is. 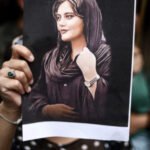 EU sanctions Iranian officials and the morality police
Next Article 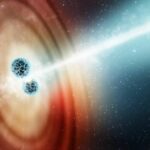