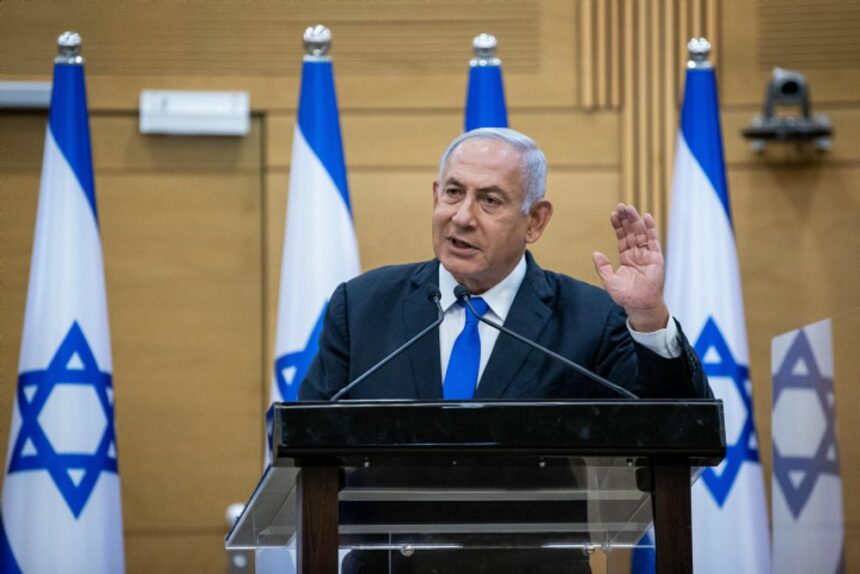 Six activists from the Arab-Jewish Hadash party gathered at the Lydd (Lod) branch to watch the exit polls from the fifth Israeli election in less than four years as they were displayed on a giant TV mounted on the wall.

The three senior citizens smoked pipes as they patiently awaited word on who would lead Israel’s next government: Itamar Ben-Gvir, a hardliner who hates the Palestinians, and Benjamin Netanyahu, who has served as prime minister for the longest period in Israeli history but is currently facing corruption charges.

When the results came in, the good news was that their slate, Hadash-Ta’al, had crossed the finish line and would likely win four seats in the Knesset.

However, the results handed Netanyahu’s bloc a majority, which is required to form a government, with an anticipated 61–62 of the 120 Knesset members.

It was anticipated that the centrist bloc of outgoing prime minister Yair Lapid would win 54–55 seats. And it appeared as though Netanyahu’s main coalition partner would be the anti-democratic, anti-liberal, anti-Palestinian, homophobic “Religious Zionism” slate, whose leaders support undermining the Israeli justice system, establishing loyalty tests for Palestinian citizens, and expelling those deemed to be “disloyal.” As opposed to six seats in the previous elections, the far-right bloc is predicted to gain at least 14 this time around.

stated 53-year-old Anwar Ghazal as he gazed at the TV “The extremism in this country is rising.” “It’s dangerous for the Arabs. That’s what we tried to explain in all our campaigning, they need to vote. Netanyahu is as dangerous. The situation is not good. It’s terrible.”

“I expected this,” Ihab Abukrubeia, 30, stated as he observed the Ben-Gvir dancers on television holding enormous Israeli flags. “I think the majority of the Jews here are extremist right-wing. That’s why we get Likud and Ben-Gvir with so many seats.”

Ben-Gvir and the changes he seeks to implement are feared by many people, including Palestinians.

“If the results we are seeing this evening hold true, the coalition that will form the next government is poised to propose a series of reforms that would seek to politicise the judiciary and weaken the checks and balances that exist between the branches of government and serve as fundamental components of Israeli democracy,” stated Yohanan Plesner, president of the Israel Democracy Institute.

According to their ideas, the crime of fraud and breach of trust, for which Netanyahu is accused, will no longer be a crime, the High Court of Justice would lose its authority to overturn illegal laws, and lawmakers will have power over the appointment of judges.

“While some of these proposals seem aimed at extracting former Prime Minister Netanyahu from his ongoing criminal trial, there is much more at stake. If implemented, these proposals would threaten the independence of our judiciary and could expose Israel’s political system to systematic corruption.”

Some Jewish Israeli observers attributed the result to the non-voting of Israel’s Palestinian citizens. While the Jewish vote increased, the Palestinian turnout was lower than in the past.

“What most annoys me is this arrogance,” added Maha Al-Nakib, another activist at the Hadash office. “They blamed the Arabs for not going out to vote. Why are we always responsible for the s**t — sorry for my language — of the country? Why isn’t the Israeli left-wing responsible? It’s chutzpah,” Using the Yiddish word for “cheeky,” she stated.

Though there is yet a chance for change, exit polls have historically proved inaccurate. The distribution of all the votes would change if the Balad party, another Palestinian organisation, is able to surpass the threshold of 3.25 percent of the total votes.

At a post-election rally, Lapid warned his supporters that “nothing is over” until all the votes have been tabulated.

“Every Israeli needs to know tonight that we’ll continue to fight for Israel to be a Jewish and democratic state, liberal and advanced.”

In contrast, if exit polls are accurate, Netanyahu will once again be in a position to establish a government, one that may be the most stable since 2019—the year of Netanyahu’s indictment.

Later this week, the count is anticipated to be finished by election officials. 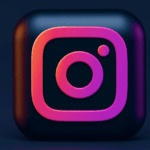 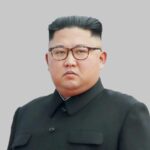 South of the maritime boundary, North Korea fires a missile, issued an air raid alert for a South Korean island
Leave a comment Leave a comment