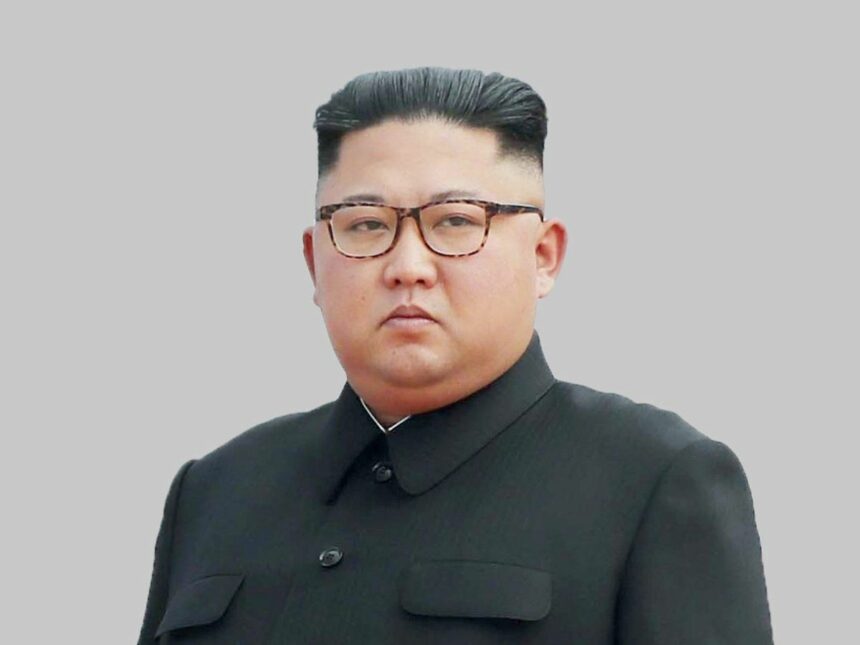 The short-range ballistic missile came down close to Ulleungdo, a South Korean island, setting off an air-raid warning.

On the tiny island, the locals were instructed to leave and seek safety.

Around 09:30, Pyongyang launched a total of three short-range ballistic missiles from its eastern coast (00:00 GMT).

The launches were swiftly criticised by South Korean authorities. The National Security Cabinet has been called to a meeting by President Yoon Suk-yeol.

The launch of the missiles follows Pyongyang’s warning to the US and South Korea to halt joint military exercises this week near the peninsula.

It has threatened to take “powerful” steps as a response.

In reaction to Pyongyang’s most recent launches, Seoul’s president had ordered a “rapid response,” according to the Joint Chiefs of Staff, who described the missiles as being of “different sorts… [launched] towards the east and west.”

On Wednesday morning, the missiles were all documented by South Korean and Japanese agencies, among them the ones that had crossed the Northern Limit Line. 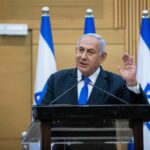 After the rise of the far right, Netanyahu is expected to take over as Prime Minister of Israel
Next Article 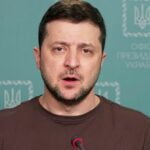