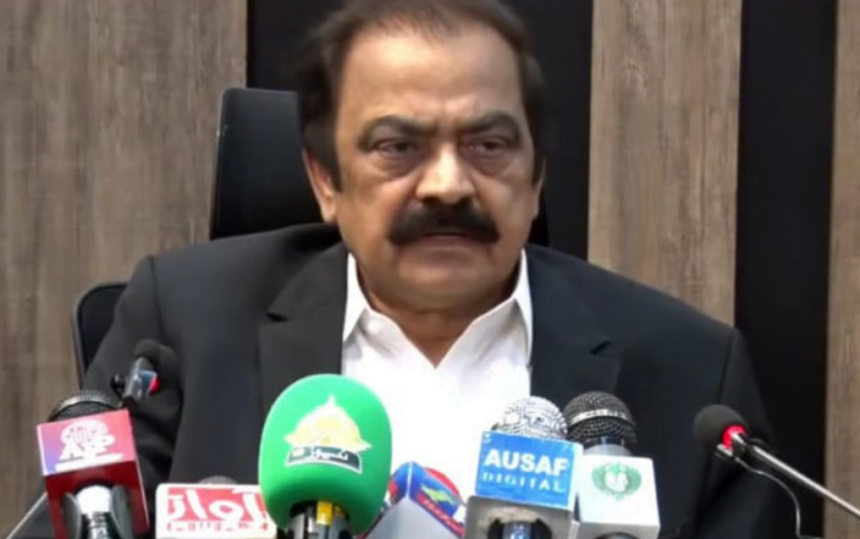 In a press conference on Friday, Interior Minister Rana Sanaullah expressed serious security concerns ahead of the Pakistan Tehreek-e-(PTI) Insaf’s rally on November 26 (tomorrow) in Rawalpindi.

Before the PTI’s long march into the capital demanding early elections, the interior minister presided over a special meeting earlier today.

The minister had stressed that “provincial governments have a fundamental duty to prevent a political party from trespassing on the federal capital.”

He also stated that “chief secretaries should make sure that no government employee participates in any initiative or attempt to attack the federation.”

The minister told reporters that “all the intelligence agencies have placed a red alert for the long march in the city” and advised PTI leader Imran Khan to postpone the march.

“Your own life is also under threat,” he said to Imran, indicating a possible attack by banned militant groups.

The minister went on to say that “all Al Qaeda needs to do is find an agent who is willing to carry out an attack. Do you believe they would struggle to do that?”

He said, “There are those who are interested in creating turmoil and inciting conflict. They want us to fight one another and kill each other.  Isn’t it the perfect opportunity for such elements when a politician name rivals in an FIR regarding his murder during his lifetime, so that the blame is automatically shifted to them?”

Because of the red alert, Sanaullah told the conference that he had asked the police and other law enforcement agencies to ensure strict security at all entry and exit points of the rally location.

“I have had detailed discussions with the Punjab chief secretary and inspector general (IG) to ensure that all four sides of the stage are secure and that every attendee may only enter after a body search.”

“At all costs, the platform should be bulletproof,” he stated, adding that access to the stage should be restricted because “if 200 people are standing on it, who knows who did what?”

The minister discouraged supporters from attending the event, saying that it was not a call for “Haqeeqi Azadi, but to create instability in the country.”

It should be mentioned that the PTI got permission to hold its sit-in in Faizabad ahead of the party’s rally tomorrow.

The PTI was given a 56-point conditional licence by the Rawalpindi government to conduct a sit-in close to Faizabad.

The notification further said that the British cricket team will shortly be in Rawalpindi and that after the rally was over, the venue should be completely vacated.

The Rawalpindi police were given instructions in the notification to take all necessary security measures for the rally.

It was made clear that PTI leader Imran Khan could only take the route decided by the PTI, the administration in Islamabad, and security agencies. Furthermore, Imran was prohibited from using a car with a sunroof before and after the rally.

Imran Khan, the leader of the PTI and a former prime minister, had requested permission to land his helicopter at the Parade Ground for the November 26 Faizabad rally, but the Islamabad district administration had refused his request the day before.

Additionally, the federal government has extended another two months to the implementation of Section 144 in the country’s capital. In this regard, a notification has been issued by the district magistrate. 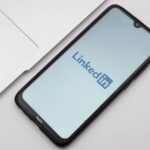 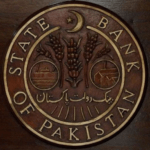