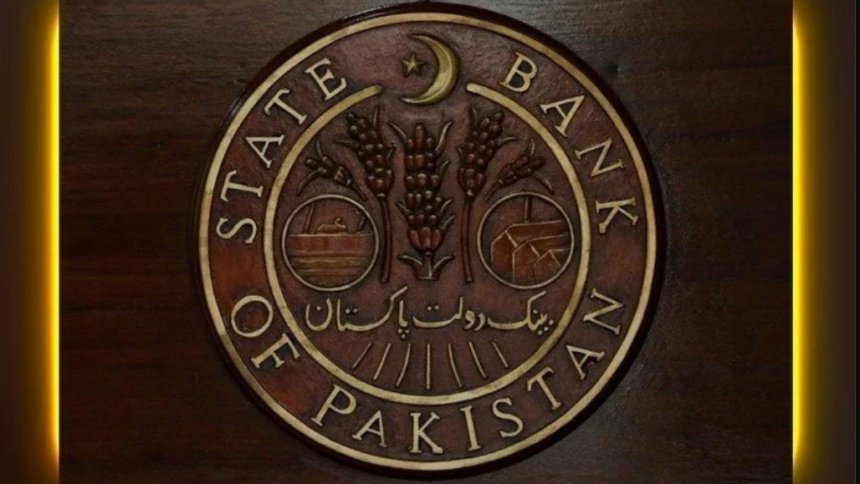 After a meeting of its monetary policy committee, the State Bank of Pakistan (SBP) said in a statement that it raised its key policy rate by 100 basis points to 16% on Friday.

The central bank stated in a statement that “this decision reflects the MPC’s view that inflationary pressures have proven to be stronger and more persistent than expected.”

At its most recent two meetings in October and September, the bank had left the rate unchanged.

According to the central bank, the decision is intended to ensure that elevated inflation does not become entrenched and that financial stability risks are contained, paving the way for higher growth on a more sustainable basis. It further said that “higher food & core inflation are key contributors to elevated inflation.”

Amid the continued economic slump, the SBP stated that inflation is increasingly being driven by persistent global and domestic supply shocks that are rising costs. “As a result, these shocks are spilling into broader prices and wages, potentially destabilising inflation expectations and undermining medium-term growth.”

The statement noted that as a result, the rise in cost-push inflation cannot be ignored and requires a monetary policy response. “The MPC underlined that the short-term costs of bringing inflation down are lower than the long-term costs of allowing it to become entrenched.”

While doing so, a key focus continues to be decreasing food inflation through administrative measures to clear up supply-chain bottlenecks and any necessary imports.

Despite severe floods and efforts to maintain fiscal discipline, the country has been struggling with continuous high inflation, with the consumer price index (CPI) recording a 26.6% year-over-year rise in October.

“The SBP (State Bank of Pakistan) appears to be more worried about growing inflation. Furthermore, IMF discussions for the next tranche are ongoing and are being delayed, which may have prompted the committee to take this measure to combat inflation “Topline Securities analyst Mohammad Sohail added.

The SBP reaffirmed its GDP projection of about 2% for FY23, as well as their current account deficit forecast of around 3% of GDP, but they now expect rising food prices and core inflation to push average inflation to 21-23%, up from 18-20% before.

Over 1,700 people were killed by devastating floods that peaked in August, while agricultural land and infrastructure were damaged to the number of billions of dollars. 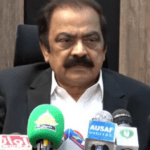 Before the PTI long march, Sana expresses concern about security
Next Article 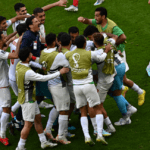