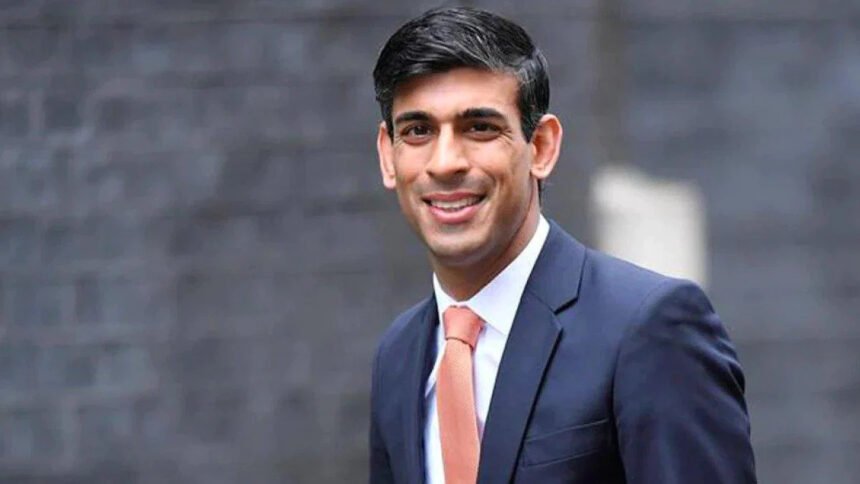 In his first address to the nation as prime minister, Rishi Sunak pledges to bring the nation together and declares that his administration will not burden subsequent generations with debt.

“I will place economic stability and confidence at the heart of this government’s agenda. This will mean difficult decisions to come,” he added.

“I want to pay tribute to my predecessor Liz Truss. She was not wrong to want to improve growth in this country. It is a noble aim. And I admired her restlessness to create change.

“But some mistakes were made – not born of ill will, or bad intentions. Quite the opposite, in fact. But mistakes, nonetheless. And I have been elected as leader of my party and your prime minister, in part to fix them.”

Sunak also mentioned the furlough programme that helped businesses and his work with COVID.

“You saw me during COVID doing everything I could to protect people and businesses with schemes like furlough.

“There are always limits, more so now than ever. But I promise you this, I will bring that same compassion to the challenges we face today.

“The government I lead will not leave the next generation, your children and grandchildren, with a debt to settle that we were too weak to pay ourselves.” 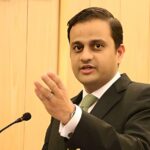 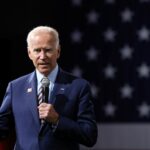