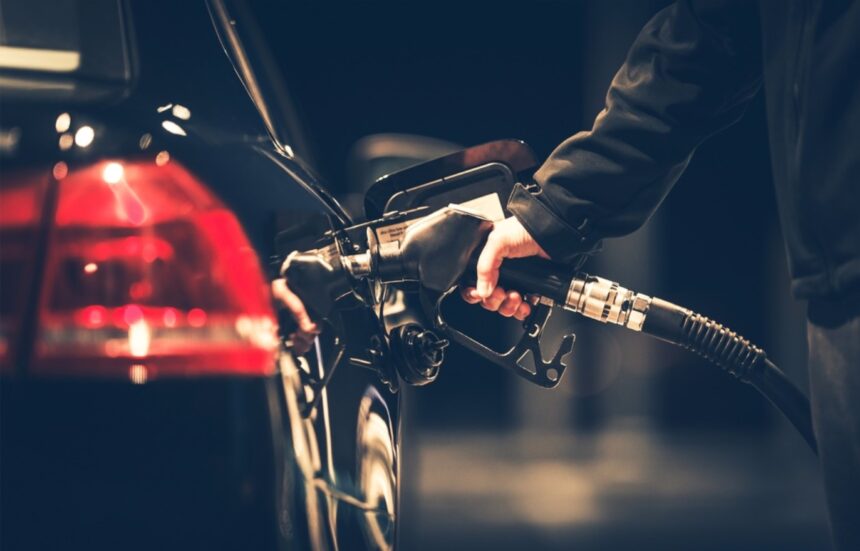 With the closure of the latest deal with the International Monetary Fund (IMF), Pakistan government agrees to jack up the prices of several important products. The new agreement comes with an ever-increasing squeeze on tax collection as the government ensures the revival of extenuated foreign rescue maneuvers.

Within the confines of the newly struck deal, the government has agreed to IMFs seventh and eighth reviews under Extended Fund Facility which allows Pakistan to acquire $1.1 billion. This comes with an already approved deal for the fiscal year of 2023 currently under implementation and is being overseen by the authorities strictly. This deal is the extension of the previous approval of the EFF which was confirmed on July 3, 2019. The new circumstances will result in the subsequent withdrawal of US$6.5 billion.

In the official report issued by IMF, the organization states that Pakistan, due to an excessive inflation rate and excruciating domestic demands for supplies and goods, faces an excessive burden on its economy which in return leads to an insecure juncture, by vices of which the country is eligible for procuring the aforementioned sum. The Executive Board at IMF also believes that these circumstances have links to the war in Ukraine and other factors as well.

IMF clearly states that the following tax implementations are to make certain that safe space for the mobility of debts and loans which allows both the parties to recover under good protection of the policy.

The government will follow the instructions of the IMF in keeping “close oversight of the banking system”. In addition to this, the authorities will also focus on some of the undercapitalized financial institutions to catalyze the measures of keeping poverty at an arm’s length. The government promises the removal of any barricades in the smooth implementation of the budget as it claims to have removed all tariff backlogs and attached accounts.

In the sectors of power maintenance, the government is bound to renegotiate agreements with its sectors which control the exchange of power purchases with outside buyers and sellers and the organizations within the country. In addition to this, the government is liable to pay a sum of Rs855 billion to make up for spillages ahead of the election year. This step is to ensure a reliable provincial commitment to repaying the $2.253 trillion debt.

The policy goes on to point out the un-guarded back ranks in the government’s attempt to follow the instructions given by the IMF, which demand a tight oversight of the program and fiscal targets as signified within the agreement.

Previously the government, under the prior agreement, was to extract a sum which under the new agreement will rise to new heights as it is now going to recover Rs785 billion which is Rs120 billion higher than the previous target. The resultant taxes will be applied to tax consumers i.e. the general public. IMF reports have demanded detailed statements regarding the government’s efforts to get ahead of the corruption problem in the country from the National Accountability Bureau (NAB). This anti-corruption crackdown in the government institutions will restore trust relations between the government and IMF. The upside to this agreement is that the government will now be forced to have its civil federal servants under constant audit_ the families of these servants including themselves will be subjected to a thorough investigation of any excess or suspicious assets within the country or abroad. It includes civil servants from Basic Pay Scale 17 to 22.