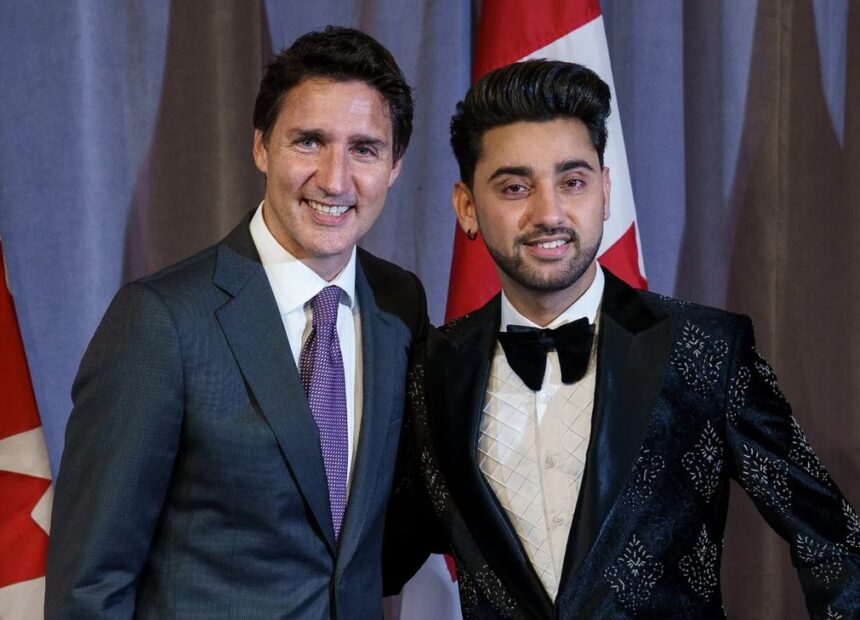 Ottawa: Pakistani vocalist Amanat Ali was invited by the Canadian parliament to hear Prime Minister Justin Trudeau talk about the devastating floods in Pakistan and how to overcome the calamity crises caused by climate change.

Amanat Ali while informing about the event said that: “It was an honor to be welcomed by the Canadian Parliament to hear the Prime Minister of Canada Mr. Justin Trudeau talk about the continuous floods and government’s assistance for Pakistan.”

Amanat Ali also prayed to God for the protection of Pakistan from all calamities and natural disasters. In his tweet, he also wrote: “Like many Canadians across the country, I’m thinking of everyone affected by the devastating flooding in Pakistan.”

While writing a recent post on social media Amanat shared his picture with Justin Trudeau and said that it is an extreme honor for him as he is a part of the great initiative of the Canadian government.

Earlier this week, the Prime Minister announced that Ottawa would provide every possible support to Pakistan through the UN Central Emergency Response Fund and Red Cross Canada to provide food, clean water, and other essential services to the people affected by the flood. 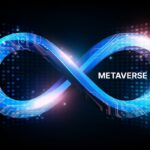 VR is no longer cool: Meta will destroy the Metaverse for everyone
Next Article 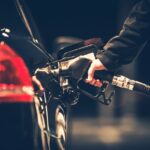