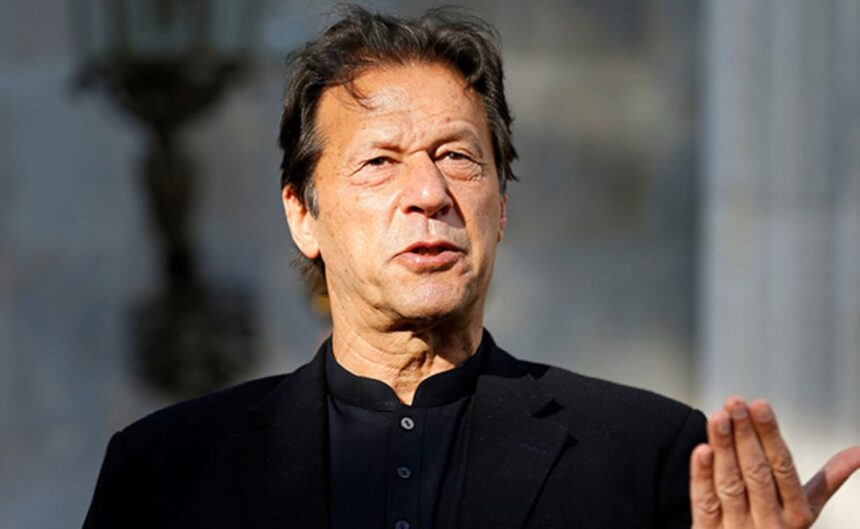 Imran Khan gets disqualified by the ECP. Image Credits: AFP

Imran Khan, Chairman of the Pakistan Tehreek-e-Insaf, has been declared disqualified by the Election Commission of Pakistan after being found guilty of failing to disclose information about the gifts he received from the Toshakhana during his time as prime minister and the income made from their sale.

Khan was declared to be unfit for office by a five-member committee led by Chief Election Commissioner Sikandar Sultan Raja.

Khan was reportedly removed from the National Assembly and his statement was deemed “not correct” in the ECP’s decision, which was publicly disclosed.

Khan’s position in the National Assembly has been deemed vacant because of the ruling that he engaged in corrupt practices.

Security in the Red Zone of the federal capital has been on high alert all day in anticipation of a PTI protest, and at least 1,100 police officers have been stationed there under the command of a senior superintendent of police to keep the peace and order.

Raja Pervaiz Ashraf, the speaker of the National Assembly, sent the Toshakhana reference filed for Imran’s disqualification to the ECP at the request of other members of the ruling coalition.

Toshakhana, a department of the government, was the term used during the Mughal Empire to describe the “treasure houses” retained by the princely rulers of the subcontinent to keep and display presents lavished upon them.

All gifts must be declared by government employees, although those under a specified value may be kept. More expensive gifts must be sent to Toshakhana, although in some cases, the recipient may be able to purchase them back at a discount of around 50% of their value, which Khan increased from 20% when he was in government. 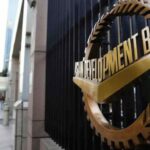