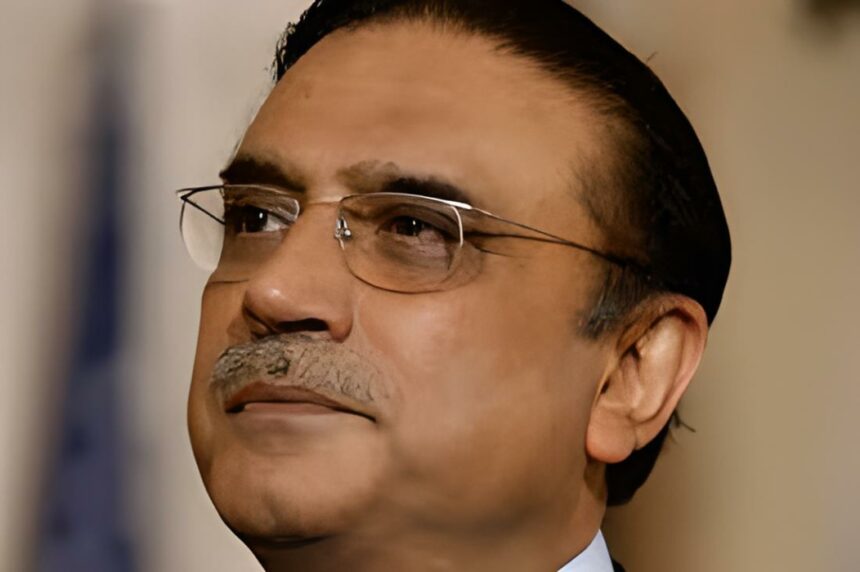 These references were filed against Mr. Zardari by the National Accountability Bureau (NAB) over 25 years ago. Later, in 2014 and 2015, the PPP leader was declared not guilty.

The prosecutor of NAB argued in an appeal submitted on Wednesday to the Islamabad High Court (IHC) that furthering these cases would be pointless because the evidence as relied on photocopies and did not follow the Qanoon-i-Shahadat (law of evidence).

The anti-graft watchdog notified the IHC of the disappearance of the records for four old testimonials made against Mr. Zardari in the 1990s in 2020.

Along with the original case record of the SGS and Cotecna corruption references, where the former president had also been cleared, the initial record in the wealth reference against him reportedly vanished from the possession of an accountability court.

On November 24, 2015, the Islamabad accountability court cleared Mr. Zardari of allegations related to the 1998 SGS-Cotecna corruption case that said he had used his government position to obtain financial gain.

According to the sources, Mr. Zardari and former Prime Minister Benazir Bhutto received 6% of the total sum as kickbacks for choosing SGS and Cotecna to do pre-shipment inspections.

The ARY Gold reference claims that between 1995 and 1997, Ms. Bhutto, Mr. Zardari, and others reportedly permitted ARY Gold owner Haji Abdul Razzaq to import gold and silver without paying tariffs, causing a considerable loss to the national exchequer.

It’s worth noting that the investigative officer in the ARY corruption case denied the information in his recorded statement to the accountability court, which also mentioned this fact in its decision to exonerate Mr. Zardari.

The accountability court cleared Mr. Zardari of all charges in the ARY Gold and Ursus tractors cases in 2014.

The Ursus reference dealt with the suspected theft of money when 5,900 Russian and Polish tractors were purchased for the Awami Tractor Scheme for Rs150,000.

Along with Ms. Bhutto, Mr. Zardari was one of the major defendants. Later on, the mention of her name was dropped.

The sale of the tractors is said to have cost the State Bank of Pakistan Rs1.67 billion and the erstwhile Agriculture Development Bank of Pakistan (now the Zarai Taraqiati Bank Limited) Rs268.3 million in losses, respectively.

The original record of the reference had vanished, NAB’s additional prosecutor general Jahanzaib Khan Bharwana explained to the Islamabad High Court in December of last year.

The record had vanished while being moved from the Lahore High Court to the Supreme Court, Mr. Bharwana then informed the court.

IHC Chief Justice Athar Minallah noted that the accountability court had found the former president not guilty on the merits of the allegations, and he said that this only served to confirm the notion that the NAB’s references were made for political purposes. 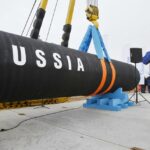