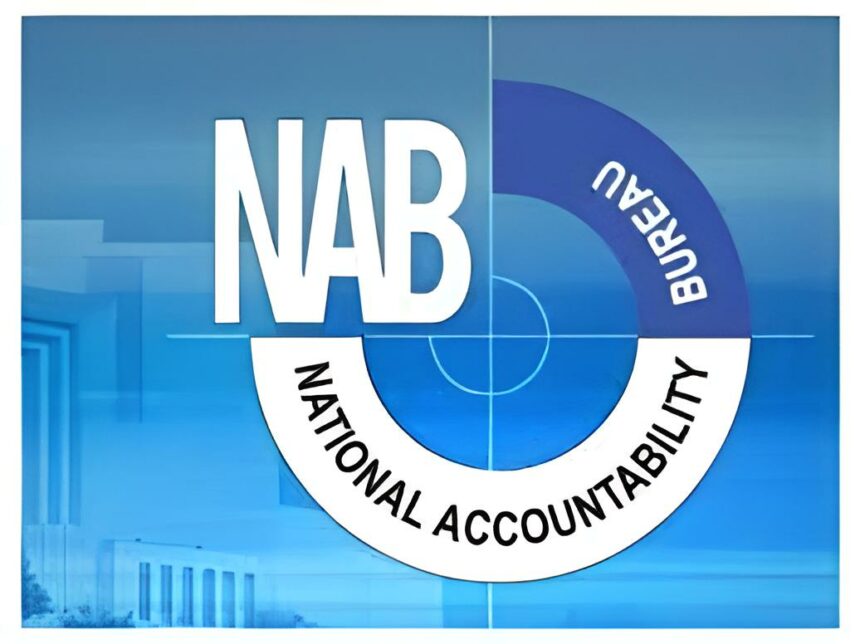 One of the three judges on the Supreme Court’s bench who heard the former prime minister’s appeal against recent changes to the transparency statute was Justice Shah.

A serving army officer who operates a business is subject to prosecution under the accountability laws (in the event of any wrongdoing), according to Justice Shah.

Nevertheless, senior counsel Khawaja Haris Ahmed asserted on behalf of petitioner Mr. Khan that no exception was made by the law for army officers who were civilian employees of the armed forces or who held positions in any public corporations, banks, financial institutions, or other organizations established, controlled, or prescribed by or under the federal government or a provincial government, citing Section 5(n)(iv) of the amended NAO as support.

Umar Ata Bandial, the Chief Justice of Pakistan (CJP), who presided over the bench, emphasized the need for a balance between a citizen’s fundamental rights and the public interest, saying that after considering some cases, he realized that society struggled when an individual or accused was cleared of corruption charges.

However, the CJP pointed out that the court needed to comprehend how it had become challenging for the prosecution under the revised accountability law to prosecute those accused of engaging in corrupt practices and how doing so would cause people’s rights to be violated, which would result in suffering.

CJP Bandial also highlighted a case in which one of the accused was cleared of all charges, but financial advantages were obtained through benamidars, which were hereditary assets. He noted that as a result, the court was requesting the identification of concrete legal problems.

The defense attorney contended that the enormous sums of money utilized to fund the investigations and compile the misconduct references against the defendants belonged to the public and shouldn’t be thrown away.

“Can the Supreme Court sustain this unreasonable law where less than Rs. 500 million will go out of the domain of NAO but if the matter concerns Rs. 500 million or more, it will be very difficult to prove?” He queried.

So should we overturn a law because it is unreasonable? Justice Shah made a note.

He claimed that the NAO was the sole statute that dealt with corruption issues and that a false image was being given that, after making a bad judgment, the decision maker would be allowed to return home without being confronted. He emphasized that while the perpetrator could not be caught in the NAB’s net, he might be in another trap. 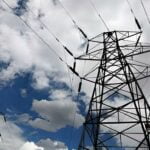 The electrical shutdown in Pakistan last week was brought on by outdated connectors, says Ministry
Next Article 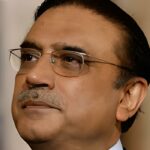