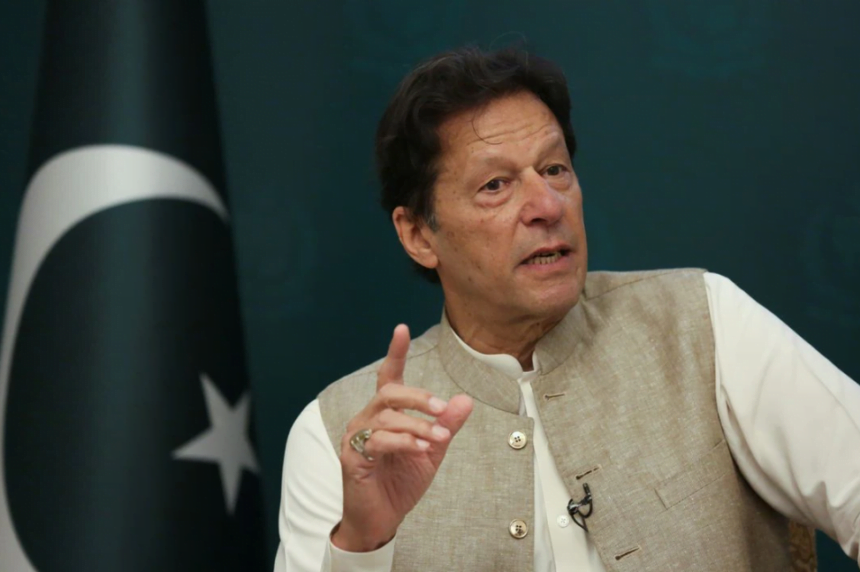 The hearing was postponed till December 8 after a district and sessions court recorded the district election commissioner’s statement in the Toshakhana reference against ousted former premier Imran Khan on Tuesday.

Regarding the Toshakhana reference brought against him at an Islamabad district and sessions court, criminal proceedings were started against the Pakistan Tehreek-e-Insaf (PTI) chairman.

According to Article 63(1)(p) in the Toshakhana case, the Election Commission of Pakistan (ECP) disqualified the former premier last month.

Imran’s National Assembly seat was declared void by a four-member ECP panel after it was unanimously decided that he had lied to officials over the gifts he received from foreign visitors while as prime minister.

According to the written decision, the PTI chairman “intentionally and deliberately” violated the provisions of sections 137, 167, and 173 of the Elections Act of 2017 as he submitted a “false statement” and “incorrect declaration” to the ECP in the details of his assets and liabilities filed by him for the fiscal year 2020–21.

In his affidavit, the election commissioner declared that he was “authorised to follow the ECP verdict of November 21.”

“This process relates to Imran Khan’s corrupt behaviour, and I have been given the authority to proceed by combining Section 190 with Sections 16 and 173 of the Election Act 2017,” he said.

He said, “Members of the National Assembly and Senators are legally bound to provide information of their declarations by December 31 every year following the Election Act, 2017.”

Imran Khan’s returns for every year from 2018 to 2021 have been submitted, the commissioner also informed the court. The ECP has, however, only included the 2018 and 2019 gazette notifications in the affidavit; the 2020 and 2021 notifications have yet to be submitted.

The affidavit also made note of the ECP’s ability to oversee a member of the National Assembly’s disqualification based on a reference.

Imran’s lawyer requested the court to “record the election commissioner’s statements today” and added that “a certified copy can be filed with another witness later.”

The court recorded the affidavit of the district election commissioner, adjourned the case, and set a new date for further proceedings. 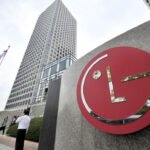 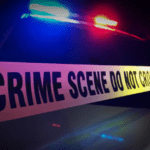