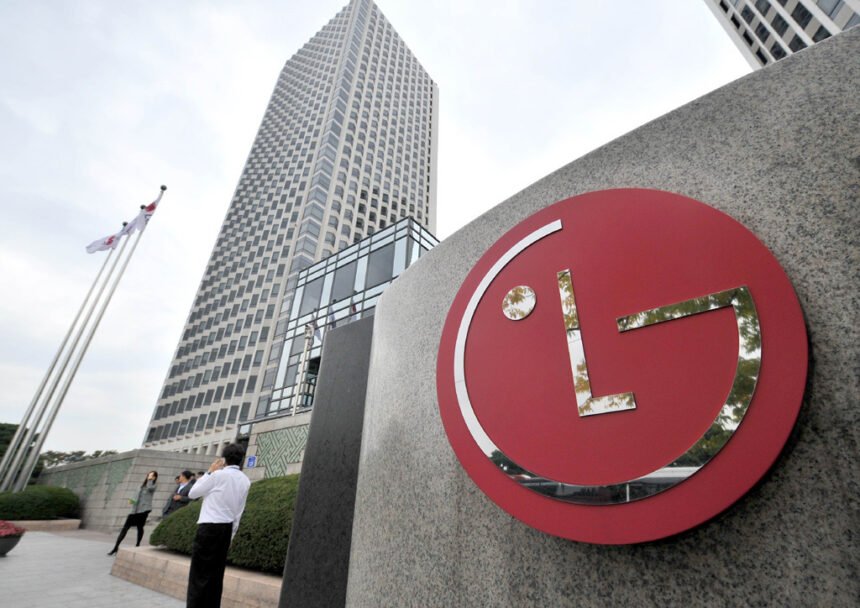 The development of an electric vehicle component manufacturing facility in the United States will cost $3 billion, according to proposals revealed by LG Chem of South Korea.

According to a statement released by LG Chem on Tuesday, the battery cathode production plant in Clarksville, Tennessee, will be the biggest of its kind in the United States and will generate more than 850 employment.

According to the South Korean company, the plant will have a production capacity of 120,000 tonnes per year by

“This site will be the North American manufacturing centre of excellence for the cathode supply chain and lead to the creation of many well-paying jobs, contributing to the local economy in Clarksville.”

The factory’s announcement comes after US President Joe Biden in August signed a climate and energy bill that forbids tax assistance for electric car manufacturers who rely largely on components from China. The plant is expected to begin producing in 2025.

The Inflation Reduction Act requires manufacturers to obtain 40% of the essential minerals used in batteries from the US or one of its free-trade partners in order to receive tax breaks, with that percentage increasing to 80% in 2027. More than half of the world’s EV battery market is now dominated by China, which Washington considers to be a national security threat.

Hyundai Motor and other South Korean automakers have objected to the law, which reduced tax breaks for the majority of their EV models.

At the G20 leaders’ summit last week, South Korean President Yoon Suk-yeol reportedly brought up the matter with Biden and requested that his colleague make sure South Korean businesses do not face discriminatory laws.

The Inflation Reduction Act and the “changing dynamics” of the global battery material market will be addressed by LG Chem’s new facility, according to the company. The facility will serve as a “supply chain centre” where material and recycling partners collaborate to serve clients worldwide.

In the sedition case, the IHC declines to exonerate Shahbaz Gill
Next Article 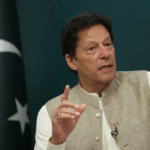