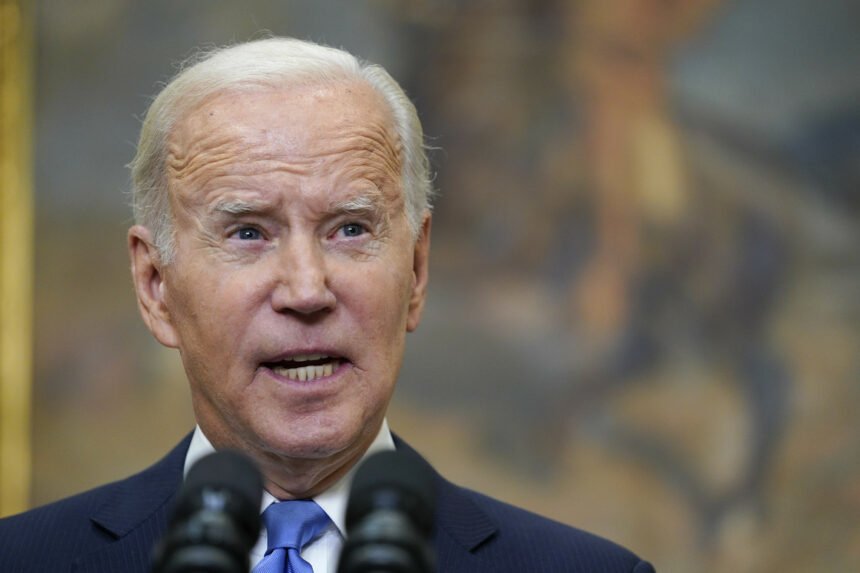 On Thursday night, as his country’s military suffered defeats in Ukraine, Biden delivered a solemn and stern warning about the perils of Russian President Vladimir Putin’s threats to use nuclear weapons.

In his remarks at a Democratic fundraiser in New York, where he was introduced by James Murdoch, the eldest son of media magnate Rupert Murdoch, Biden cautioned that, for the very first time since the Cuban missile crisis, there is a direct threat of the deployment of a nuclear bomb.

“I don’t think there is any way to quickly deploy a tactical nuclear weapon and not have Armageddon,” he continued.

After staging phony referendums and forcibly annexing portions of southern and eastern Ukraine, Putin made the remarks and promised that the locals would “be our residents always.”

While his aides at the National Security Council, the State Department, and the Pentagon have spoken in much more restrained terms, saying they take the threats seriously but don’t see any movement on them from the Kremlin, it is striking that the President would speak so openly and induce Armageddon, especially at a fundraiser.

We are attempting to determine what Putin is thinking he asserted. How does he find a way out of this mess and where does he end up not only losing his face but a significant amount of power?

Putin has threatened to use nuclear weapons numerous times since invading Ukraine, especially as Russia’s military situation has gotten worse. In recent weeks, Ukrainian forces have reclaimed area on the east and south fronts, forcing Putin to issue an order for a partial military mobilization to call up as many as 300,000 military members.

Putin warned that the United States had “set a precedent” when it used nuclear bombs against Japan in 1945 in a furious speech last Friday at the ceremony to officially annex the Ukrainian regions, a move that was widely criticized as being unlawful. 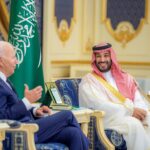 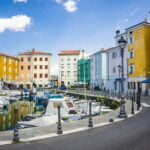