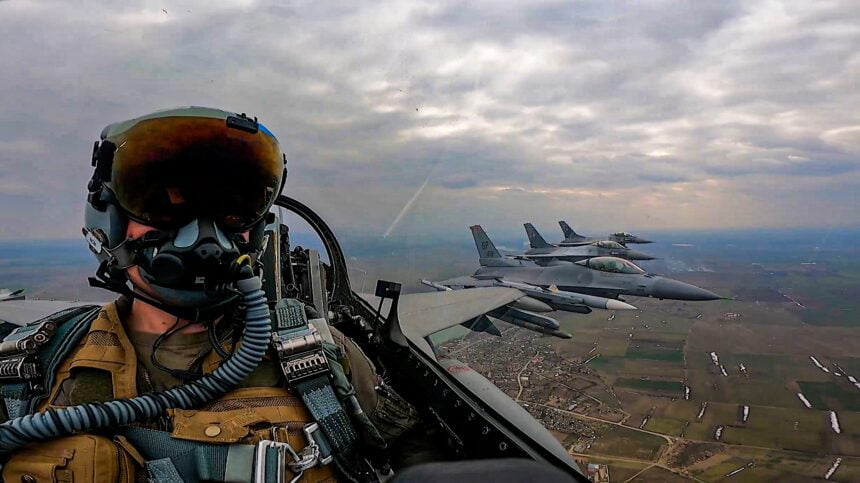 The People’s Liberation Army of China is said to have received training from close to 30 former UK military pilots. To discourage former military pilots from joining the Chinese military, the UK has issued an intelligence notice. Western officials claim that efforts to headhunt pilots are underway and have lately intensified.

According to a Ministry of Defence spokesperson, no current UK legislation is broken by the training and recruitment of pilots, but officials in the UK and other nations are attempting to stop the practice.

One western official remarked, “It is a lucrative package that is being offered to people. ”Money is a strong motivator.” Some of the packages are reported to be worth up to £237,911 ($270,000).

In order to better learn how Western aircraft and pilots work, retired British pilots are being used. This knowledge might be crucial in the case of a conflict, such as one over Taiwan.

A Western official stated, “They are very attractive people to then pass on that knowledge. It’s taking Western pilots of great experience to help develop Chinese military air force tactics and capabilities.”

A tiny number of examples of ex-military pilots being hired were initially brought to the UK’s attention in 2019 and were handled on an individual basis. Travel to China was previously nearly impossible because of the COVID-19 epidemic, but attempts have since picked up and this advisory is now in effect.

In a briefing to the media, a western official said, “We’ve seen it ramp up significantly.” Current serving soldiers are being targeted, but it’s believed that none of them have agreed.

The pilots, who are not just from the Royal Air Force but also from other branches of the military, have experience flying fast planes and helicopters. Typhoons, Jaguars, Harriers, and Tornadoes have all been flown by them.

Officials claimed that they are being hired through middlemen headhunters and named a specific South African-based flying academy as being involved.

There is no proof that any pilots have violated the Official Secrets Act or been involved in any criminal activity. The alert’s objectives are to try and stop activity, educate current employees and business partners, and remind staff members of their responsibility to preserve sensitive information.

“All serving and former personnel are already subject to the Official Secrets Act, and we are reviewing the use of confidentiality contracts and non-disclosure agreements across Defence, while the new National Security Bill will create additional tools to tackle contemporary security challenges – including this one.” 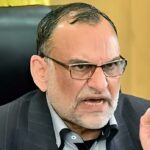 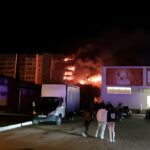