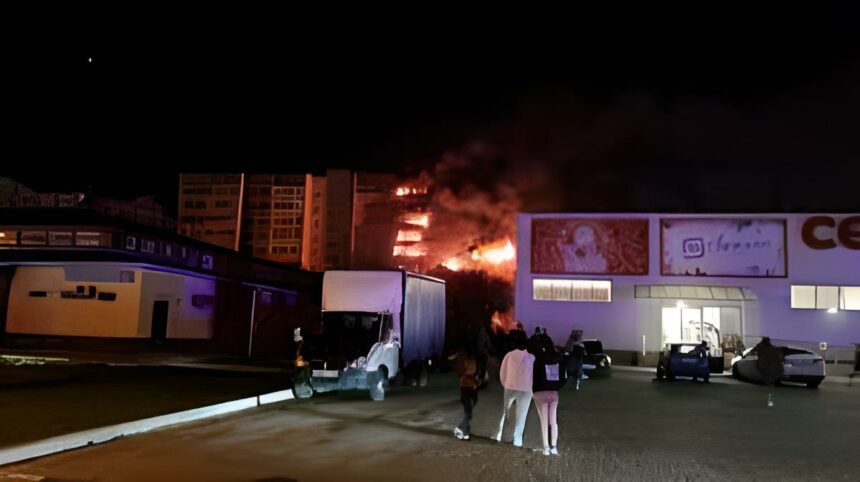 A big flame was seen shooting out of a multi-story building in the video. The pilots, according to Russian news media, ejected. The Su-34 fighter bomber was on a training mission when one of its engines caught fire on Monday night, according to the Russian defence ministry.

The state-level investigative committee for serious crimes in Russia announced that it had initiated a criminal investigation and dispatched detectives to the area. It didn’t specify whatever evidence suggested possible wrongdoing.

According to the Kremlin, President Vladimir Putin was notified and gave the order for the victims to get all required assistance. It claimed that flights to the area had been ordered by the ministers of health and emergencies.

“Emergency services are already working on the spot – all regional fire and rescue garrisons are engaged in extinguishing the fire,” according to a Telegram message from Kondratyev, the governor of the Krasnodar region, which surrounds Yeysk.

He claimed that a nine-story building was where the fire started. “The fire engulfed several floors at once. Seventeen apartments were preliminarily damaged,” according to Kondratyev. “Information about the dead and injured is being clarified. Ambulance crews are on the scene.”

A little section of the Sea of Azov divides Yeysk from the southern Ukrainian region where occupied Russian territory is located. Nearly eight months have passed since Russia moved troops into Ukraine before the event. 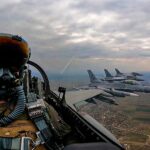 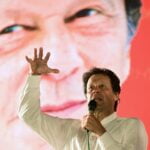