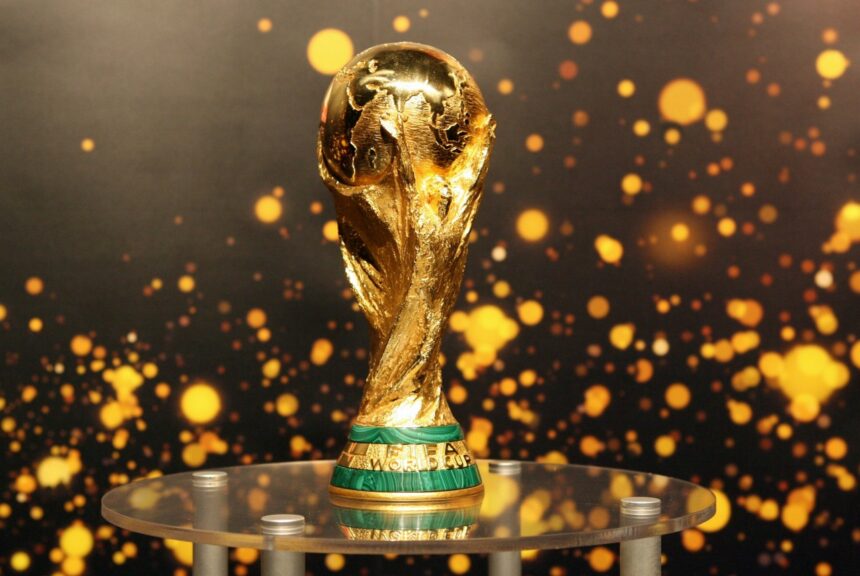 After a 51-leg global tour that included stops in each of the 32 countries that have qualified for this year’s competition, the trophy was revealed.

The award is made of 18-carat gold and is just under 37cm (14 inches) in height and slightly over 6kg in weight (13 pounds). Two people are shown holding up a globe in the image.

Furthermore, despite the fact that Italy’s football team was not invited to the competition, one Italian family will be present in Qatar, as they have done for more than 50 years.

The renowned trophy was created in 1971 by Milan-based designer Silvio Gazzaniga after Brazil was given permission to preserve the previous trophy for winning the competition three times.

In recognition of FIFA’s third president, who was instrumental in creating the first World Cup, it has been given the name Jules Rimet Trophy.

Additionally, the rights to produce the famous trophy are still owned by the small family firm for which Gazzaniga is employed.

Its current estimated value is over $20 million, despite the fact that it originally cost around $50,000 to produce. 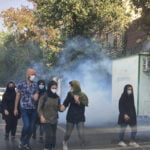 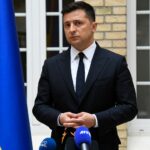