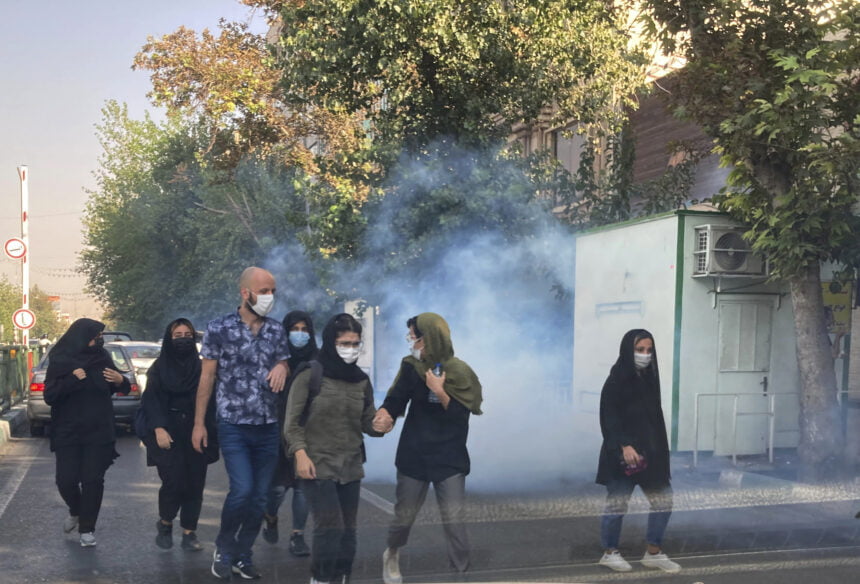 According to local media, Iran’s court has filed charges against more than 750 people in three provinces for taking part in “recent riots” during widespread demonstrations following Mahsa Amini’s passing.

Since the protests started in mid-September, more than 2,000 people have already been accused, with about half of them in Tehran, according to judicial data.

The protests, which the authorities have dubbed “riots,” have resulted in the deaths of dozens of people, mostly protesters but also security officers.

According to Mojtaba Ghahremani, the judiciary’s chief for the southern province of Hormozgan, 164 persons have been charged “following the recent riots,” according to a report published on Sunday.

According to the reports, they are accused of “incitement to killing,” “harming security officers,” “propaganda against the regime,” and “destroying public property.”

Their trials would start “on Thursday in the presence of their lawyers,” it was further said.

According to Abdol-Mehdi Mousavi, the judiciary’s chief, 276 additional persons have been arrested in the Markazi province in the centre of the country, according to a state news agency.

However, 100 young people were freed after promising to refrain from taking part in any more “riots,” according to sources.

Asadollah Jafari, the head of the judiciary, reported that 316 cases had been brought in relation to the current unrest in the province of central Isfahan.

He was quoted as stating late on Saturday by the sources as adding “Twelve have already gone to trial.”

Days after being detained by the morality police for allegedly violating the country’s stringent clothing codes for women, Amini passed away on September 16.

Authorities have refuted accusations made by international rights organisations that 15,000 people had been jailed as a result of the protests. 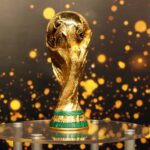