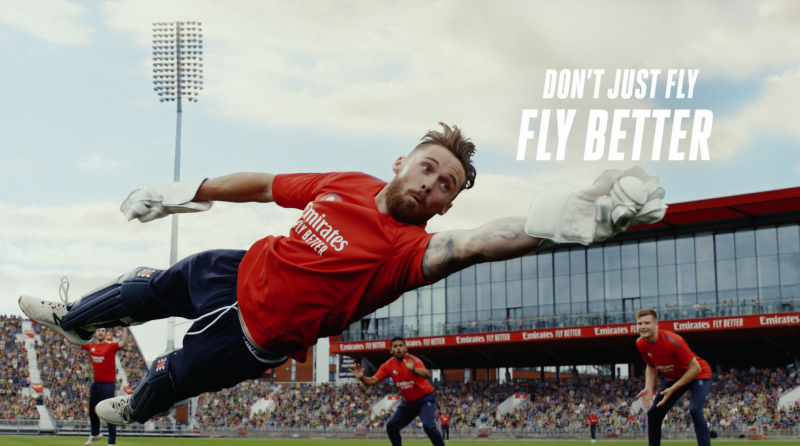 Karachi, 13 October 2022: Emirates, official partner of the highly anticipated ICC Men’s T20 World Cup which kicks off in Australia this weekend, has signed up the Hitman for its “Lovers of Cricket” campaign. Rohit will bring to the campaign his facets in the three 10 second films created for the campaign.

The first will feature Rohit’ dynamism as a fielder, as he is shown flying through the air to the roar of the stadium as he catches the ball. In the following two other versions of the ad featuring the Indian cricket star, his trademark batting is put to the test with a flying jump to the stumps. All three spots cleverly convey the airline’s brand message of excellence – “Don’t just fly, fly better”.

The campaign also features three more versions with two other well-known stars of the game, England’s Phil Salt and Richard Gleeson, who are no strangers to the Emirates logo as players for the Emirates-sponsored Lancashire County Cricket Club. Both Salt and Gleeson can be frequently found “flying” across the pitch at the club’s home grounds – The Emirates Old Trafford – where these latest ads where filmed.

During the month-long T20 tournament, Emirates’ “Lover of Cricket” ads will run on television in Australia, the UK, US, India, and Pakistan.

Having built a strong brand connection with cricket fans all around the globe over the years, Emirates directly serves 14 of the 16 nations participating in the seventh edition of the ICC T20 Men’s Cricket World Cup, including 42 flights a week to Australia, and services to over 39 cities in the UK, US, India, Pakistan, South Africa, the Netherlands, Bangladesh and Ireland.

Emirates’ love affair with cricket goes back 20 years when it became the main sponsor of the Emirates Elite and International Panel of ICC Umpires when the panel was formed to officiate Test Matches and One Day Internationals around the world. In 2007, it became the official Airline and Global Partner of the International Cricket Council (ICC). The airline also sponsors the ICC Cricket World Cup 2023, which will be held in India next year.

Alongside the Umpires, Emirates sponsors the Elite and International Panel of ICC Match Referees, which also sees Emirates featured on their official kit. Along with the ICC Men’s T20 World Cup, Emirates also supports the Women’s T20 World Cups and the ICC Women’s Cricket World Cup as well as the World Test Championships Final in 2023.

To help ensure that jet-setting cricket fans do not miss any of the ICC T20 Men’s Cricket World Cup action, Emirates will be screening the tournament’s matches live in the air on its dedicated in-flight sports channels, Sport24 and Sport24 Extra, available to customers across all cabins on the airline’s award-winning in-flight entertainment system, ice. Live TV is available on all aircraft in Emirates’ Boeing 777 fleet and most of its flagship A380 aircraft.

For passengers travelling in premium cabins on select A380 aircraft, Emirates will be screening the matches live on the 55-inch screen at the iconic onboard lounge. At the popular lounge in the sky, travellers can enjoy live sports at 40,000 feet while socialising and enjoying delicious snacks in addition to a unique selection of spirits or cocktails. 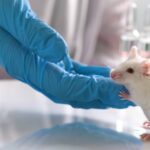 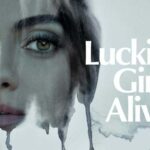