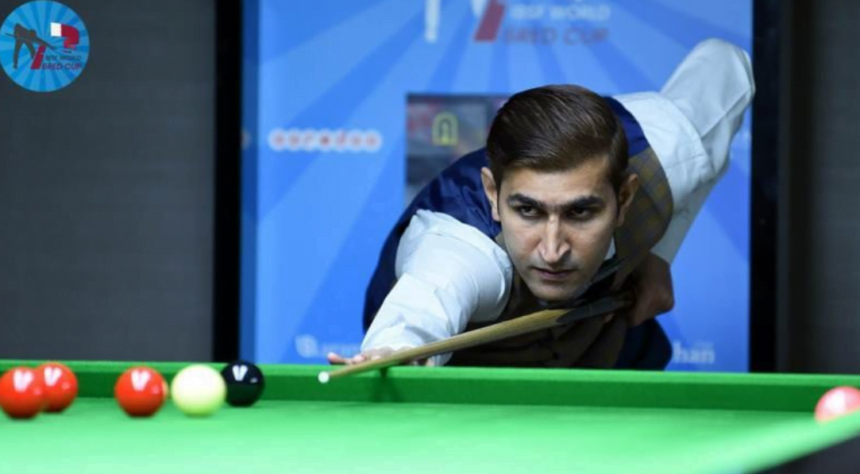 However, Babar’s participation in the tournament was all but over after Leong’s 72-1 victory in the eighth frame.

Polish player Antoni Kowalski defeated Sajjad 4-2 in the round of 32 matches to knock him out.

Ramzan was defeated 4-3 by his Finnish opponent Robin Hull in the round of 32 matches.

In the last 48 matches, Babar himself defeated Harris. 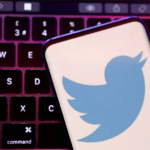 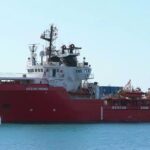