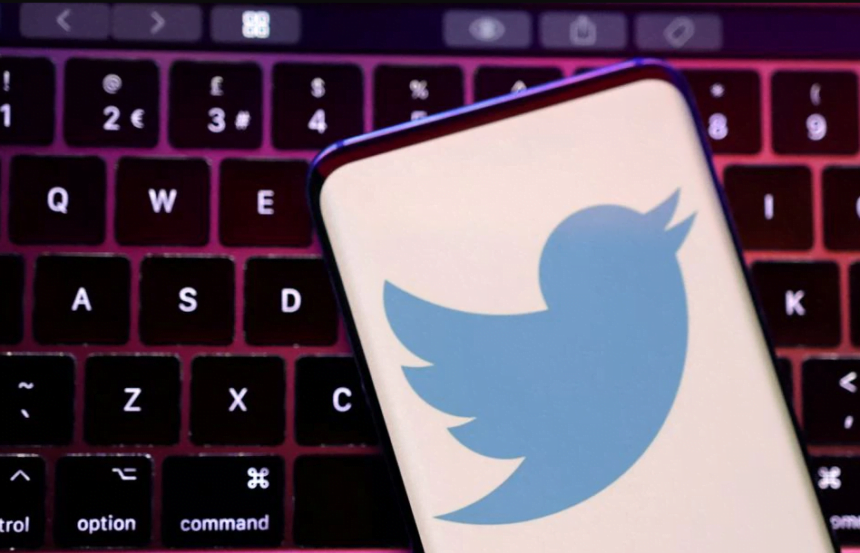 The CEO of Twitter has decided to go back to the old grey check mark for verified accounts after Elon Musk’s highly contested proposal to shift the Twitter accounts’ verification system to a paid two-tier model.

In a tweet from yesterday, Musk announced the change, citing the removal of too many “corrupt legacy Blue’verification’ checkmarks” as the reason.

Twitter’s blue checkmarks were available for $7.99/month, which encouraged users to create fake accounts that misrepresented companies and individuals.

The grey checks will be reinstated for “government and business entities to begin with,” according to Twitter product lead Esther Crawford, who made that statement only last week.

Some of the brands that have reclaimed their grey checkmarks on the social platform include Coca-Cola, Twitter, Wired, and Ars Technica. 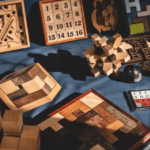 Brain games have the potential to significantly improve memory
Next Article 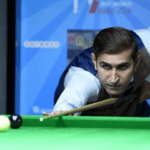