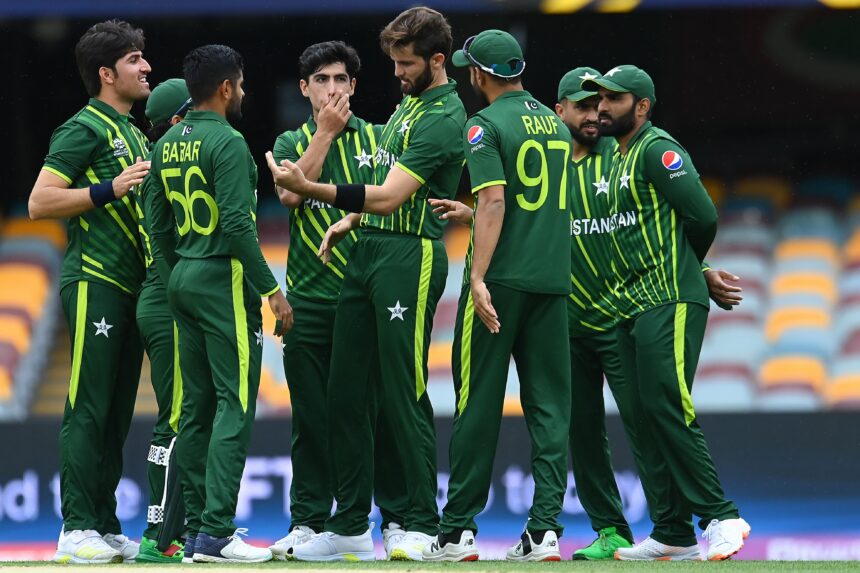 Pakistan’s chances of making it to the tournament’s semi-finals have been further weakened by India’s victory over Bangladesh in the ICC T20 World Cup on Wednesday.

South Africa is second with 5 points from 3 games after India, which now has 6 points after 4 games after the win. With only two points from three games, Pakistan is positioned fifth in group 2.

Pakistan will meet South Africa on Thursday, followed by Bangladesh on Sunday in their last game, while South Africa will also play the Netherlands on Thursday and India will play Zimbabwe on Sunday.

Because South Africa and India, who are both above Pakistan in the points rankings, are both scheduled to face lower-ranked teams in their last games, Pakistan seems unlikely to qualify.

In such a case, Pakistan will need to pray for at least one shocking defeat in the final round, either to South Africa or India, since winning both games won’t be enough.

The most important thing for Pakistan to advance in the tournament is to beat South Africa on Thursday and Bangladesh on Sunday.

Then cross your fingers that Zimbabwe or the Netherlands defeat South Africa or India, respectively.

Pakistan would finish above South Africa in the rankings and join India in the semifinals if it defeats South Africa on Thursday, Bangladesh on Sunday, and the Netherlands upsets Protease on Sunday.

Pakistan and India would tie on the points standings with 6 points each if Pakistan won both games and India lost against Zimbabwe. Pakistan now has a higher NRR than India, with +0.765 as compared to +0.730 for India.

If Pakistan wins both of its games and South Africa’s match against the Netherlands is called off, they will also qualify.

South Africa would be limited to 6 points by the washout, although it would have fewer wins than Pakistan.

The team with the most victories will qualify for the semifinals if two or more teams have an equal number of points, as stated in clause 16.10.2(b) of the playing conditions. South Africa would have two wins and two washouts if their match against the Netherlands resulted in a washout, whereas Pakistan would have three wins if they were to win both games.

However, there is no rain forecast in Adelaide on Sunday.

It is important to note that Pakistan will only be able to be in the game if they defeat South Africa on Thursday in Sydney. If they fail to do so, there will be no buts and Pakistan will no longer compete. 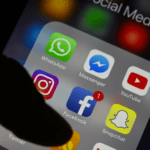 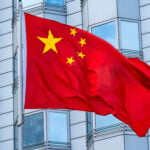