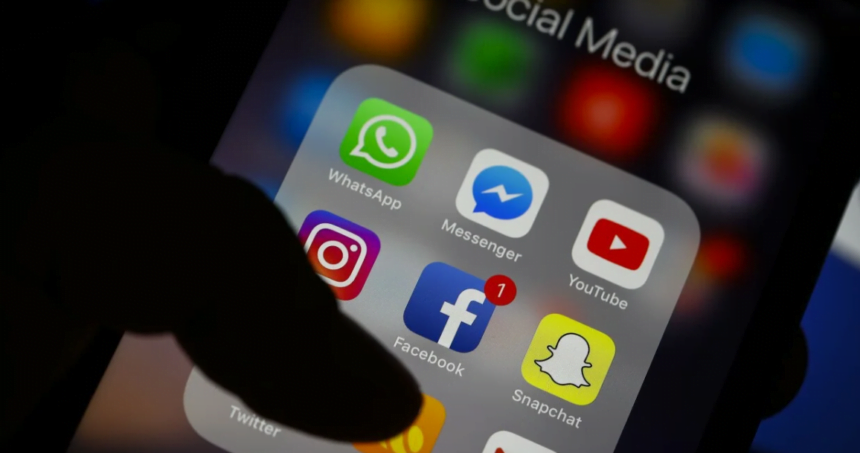 Facebook, Instagram, and WhatsApp—all social media platforms owned by Meta—have now partially been restored in Pakistan after several users complained on Wednesday that they were unable to access them globally.

The social media platforms were down, according to Downdetector, which tracks outages by gathering status updates from several sources, including user-submitted errors on its platform.

Two days after Instagram had a worldwide issue, the outage was reported. On Monday, the company, which is owned by Meta, announced that it was looking into a problem that was preventing thousands of users from accessing the photo-sharing site and that many of them had reported that their accounts had been suspended.

According to the error tracking website, the apps went offline at approximately 5 p.m. Soon after, #WhatsAppDown became popular on Twitter in Pakistan.

Some users stated that they could again send and receive messages on WhatsApp after receiving hundreds of complaints about connectivity and logging into accounts on Twitter.

Meta has not yet responded to the issue. 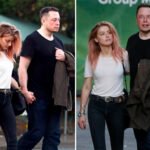 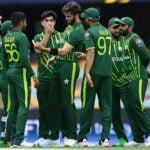