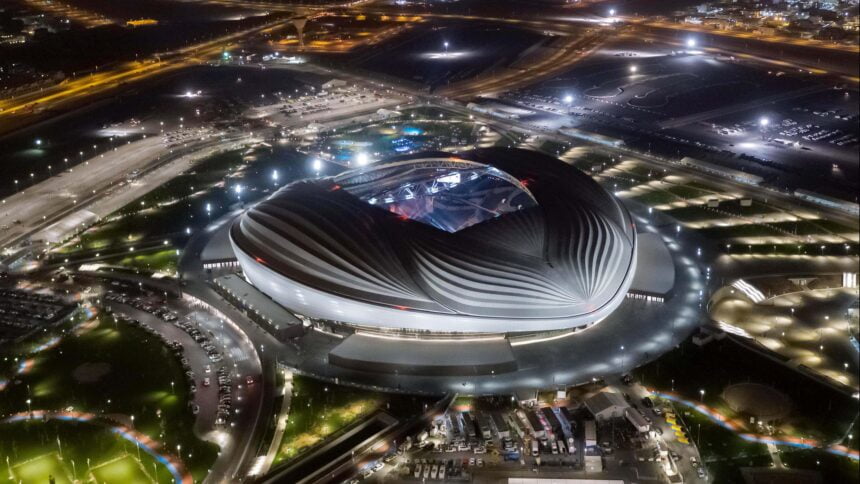 In a significant development, Qatar has denied Israel’s request to be allowed to build a temporary department or consulate to make it easier for its nationals to go to Qatar for the FIFA World Cup 2022. According to reports, the Israeli government pushed FIFA to travel to Doha to obtain the necessary approval.

Israeli media report that there has been no progress in these conversations between Qatar and Israel. Although the Israeli news outlet reported a few days ago that Doha and Tel Aviv were holding private discussions, Qatari sources told that FIFA was the source of this request. The same sources denied that Israel and Qatar have ever had any direct interaction.

Despite not having qualified for the tournament, which starts in November, Israel has announced a deal that would enable its people to receive a Qatari entry visa with confirmation of ticket purchase, much like other visitors.

Israel has visa-free access to go to Qatar to watch the FIFA World Cup in 2022, according to a deal revealed by FIFA in June. According to sources, Qatar opposes Israeli interests by mandating the creation of a Palestinian state to normalize ties with Israel. This allegation was made about a consular office that handled the affairs of Israeli football fans while they were in Doha. Meanwhile, Israel appears to have hoped to keep the office operating after the event and therefore maintain a presence in the Gulf State.

Speaking earlier this year, Israeli Prime Minister Yair Lapid said that the “love of football and sport unites individuals and governments” and that “the World Cup in November creates a new way for us to warm relations [with Qatar].”

Notably, Qatar had an Israeli commercial office from 1995 to 2000, but because of its links to Iran, it is unlikely to follow the other Gulf governments in forging complete relations with Israel.

Interestingly, the Israeli newspaper “Israel Hayom” claimed in May that almost 15,000 Israelis had already booked World Cup tickets for 2022. A legendary trilogy comes to an end, GGG vs Canelo fight results
Next Article 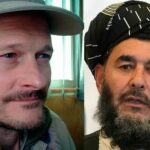 Swap: An Engineer for a Drug Lord? The unbelievable exchange of U.S citizen Mark Frerichs and Bashir Noorzai of Afghanistan
Leave a comment Leave a comment