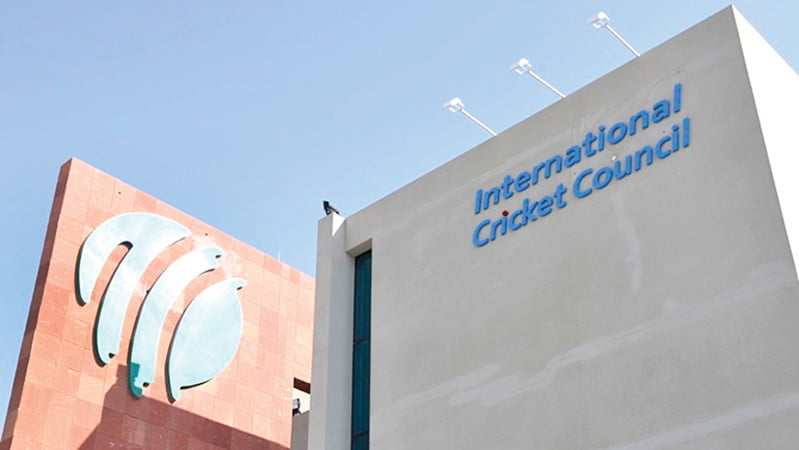 The office of the International Cricket Council. Image Credits: Twitter

Mehar Chhayakar, the person connected to the corruption charges involving UAE cricketers in 2019, was found guilty by an ICC tribunal of seven violations of the ICC and Cricket Canada anti-corruption codes and was consequently banned from all forms of cricket for 14 years.

Chhayakar was sentenced to a penalty for offenses that occurred during games in the Global T20 Canada in 2019 and Zimbabwe vs. UAE series in April 2019. According to the ICC, “Mr. Chhayakar’s offenses are connected to the prior trials of former UAE players Qadeer Khan and Gulam Shabbir.”

“Both Qadeer and Shabbir accepted punishment for confessed violations of the ICC Anti-Corruption Code in connection with approaches from Mr. Chhayakar.”

Chhayakar had violated the following ICC and Cricket Canada anti-corruption rules, according to the ICC:

According to Alex Marshal, general manager of the ICC’s integrity section, “We first encountered Mehar Chhayakar through his role in organizing a corrupt cricket tournament in Ajman, in 2018. The accusations for which he has now been subject to a protracted suspension are yet another illustration of his ongoing efforts to deceive and damage our sport.

The panel has delivered a strong message to anyone attempting to tamper with our game by imposing a 14-year penalty.” Dollar against Yen: The Dollar reaches a 24-year high against the Yen after US yields rise
Next Article