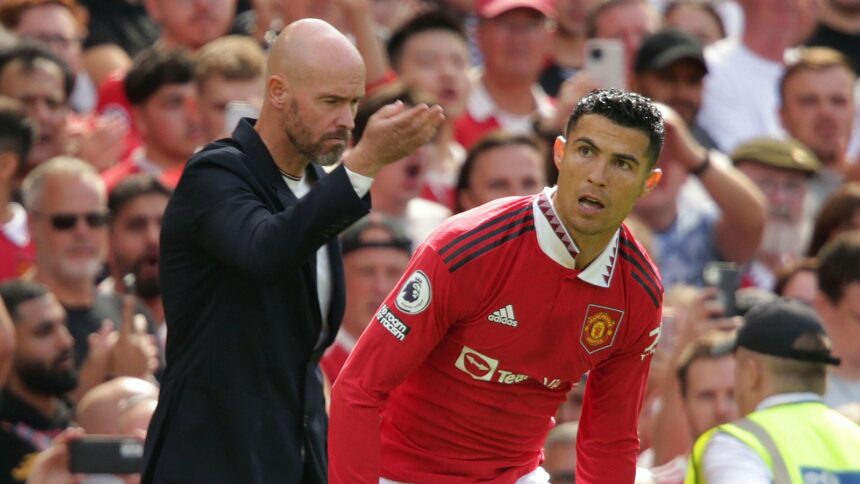 Cristiano Ronaldo refused to replace Wayne Rooney during this week’s win against Tottenham, according to Manchester United manager Erik Ten Hag, claiming there would be “consequences” for his behavior.

After the excellent 2-0 victory over Spurs at Old Trafford on Wednesday, the early exit of the 37-year-old Portuguese star dominated the post-game debate.

Before the final whistle blew, Ronaldo started down the tunnel and rushed out of Old Trafford.

Following his outburst, United announced on Thursday that the striker had been left off the squad for Saturday’s game against Chelsea. When asked at his pre-game press conference if Ronaldo had declined to replace him against the Spurs, Ten Hag said, “Yes.”

“What (happened in) the talk is between Cristiano and me,” Ten Hag stated. ” I believe the (club) statement is also clear.”

However, Ronaldo “remains an important part of the squad,” according to the Dutch manager, who is in his first season at Old Trafford.

Ten Hag highlighted the need for players sticking to support their teammates after the forward was also among those who left Old Trafford early in the preseason friendly against Rayo Vallecano in July.

On Friday, the Dutchman said when asked how he dealt with the situation,

How we did. I am the manager. I am in charge of developing the top sport culture here, and I have to control them by imposing my standards and values. We work as a team, thus we have norms and principles that I must enforce. I told you that it was unacceptable after Rayo Vallecano, but he wasn’t the only one. That applies to everyone. Consequences will follow if it occurs a second time. That is what we did. We’ll miss him tomorrow. For us, that’s a miss. It is a miss for the team. But in my opinion, it’s important for the group’s mentality and attitude. Chelsea must now be our first concern, and that is important. 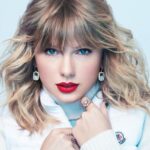 Midnights, a new Taylor Swift album, is released
Next Article 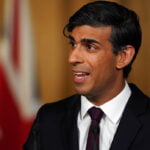