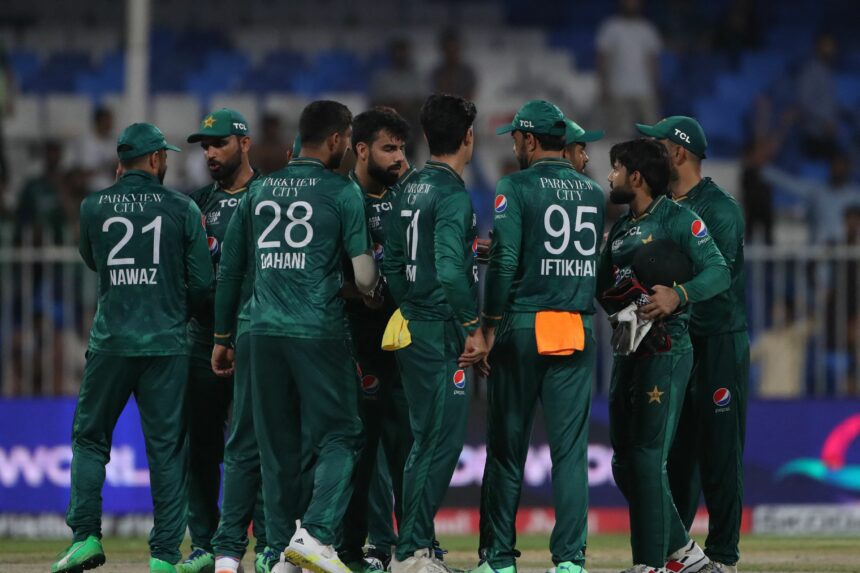 With 11 balls remaining in their modest 128-ball goal-scoring attempt in Adelaide, Pakistan beat their opponent and joined bitter foe India in the final four of Group 2.

Politicians, writers, and activists sent their congratulations to the Pakistani cricket team on Twitter after the victory and informed them that they had advanced to the T20 World Cup semifinals.

This is a “huge moment,”  Shehbaz Sharif stated, complimenting both the Pakistani and the Netherlands teams on their performances.

To determine who will face who in the semifinals, India takes on Zimbabwe in the tournament’s final Super 12 game later on Sunday in Melbourne. Group 1’s qualifiers were New Zealand and England.

Man-of-the-match Shaheen, who was injured and skipped the most recent Asia Cup, stated: “I have improved.  Not easy to come back from injury […] but I’m trying my best.”

“As a team, we are very happy. We’ve played great. Bowl in the right areas and fast was the plan.”

When asked if he was excited about the semifinals, he laughed “Now we are looking forward to the final.”

Pakistan outperformed South Africa last week after losing to India in their first game and shockingly to Zimbabwe.

As soon as Bangladesh decided to bat first at the Adelaide Oval, they had a bounce in their step following the shocking loss to South Africa earlier on Sunday. Shaheen struck first, bowling Liton Das back for 10 runs.

When the always cautious Shadab Khan dropped the left-handed batsman on 11 at short extra, Najmul Hossain Shanto profited from the reprieve. The first player ended up scoring the most for Bangladesh with 54.

Shakib Al Hasan, the captain of Bangladesh, was struck twice in quick succession by Shadab’s deliveries, leaving him out LBW. Shakib Al Hasan then reviewed the call and saw that the ball appeared to have skimmed the bat before it touched the pad.

Shakib appeared surprised, waved his hands, and refused to leave the field, but the third umpire affirmed the on-field decision.

The loss of Shakib seemed to have an impact on the Bangladesh batsmen, who posted a below-par score despite Afif’s unbroken 24.

Bangladesh dropped regular wickets, and Shaheen scored twice in one over before picking up his first four wickets in T20 matches.

In an opening partnership of 57, Mohammad Rizwan, who made 32 after escaping a misfield on zero, and Babar Azam, who scored 25, started the chase, but Pakistan appeared to lose their focus in the middle.

In the following over, as Bangladesh attempted to recover, Rizwan was struck by fast bowler Ebadot Hossain, who also caused Mohammad Nawaz to run out on four.

To lead Pakistan into the semi-finals, though, Mohammad Haris scored 31 runs and formed partnerships, notably a 29-run stand with Shan Masood, who was undefeated on 24.

Following assassination attempt on Imran Khan in Wazirabad tragedy, FIR is still in limbo
Next Article 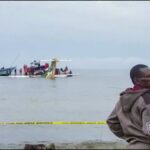