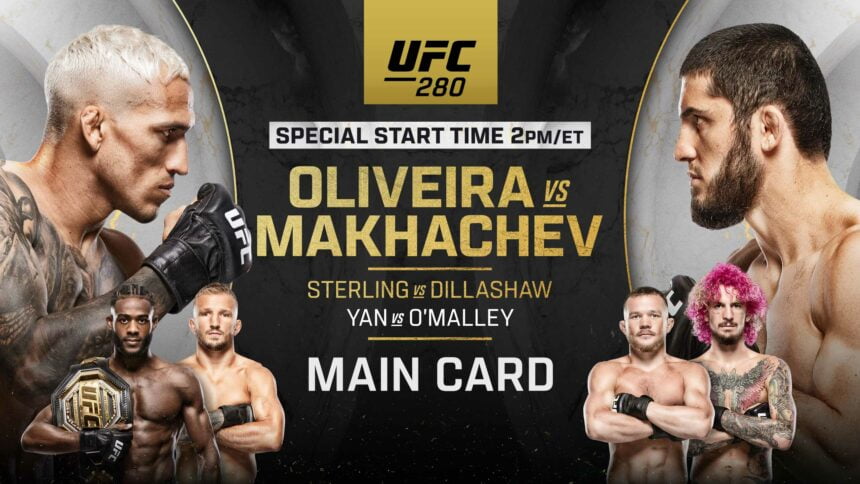 The UFC has returned to Abu Dhabi. The promotion will likely have its strongest fight card of the year on hand when it hosts UFC 280 on Saturday night from the now-famous Yas Island. The lightweight title fight between former champion Charles Oliveira and up-and-coming contender Islam Makhachev is the main event of this huge event. The two have a combined winning streak of 21 matches, and both have amazing ground strategies that result in finishes.

“I just prepare for the hard fight always,” Makhachev said. “I don’t want to say this will be an easy match or something like that because I have to give this guy respect. He has come from a hard life. A hard way because he has many hard fights in the UFC. He did not from the easy way.

“I have to respect Charles but I cannot respect some people like Michael Chandler who talk too much. Who has [Chandler] beat? He beat just Tony Ferguson, who almost retired — he has to retire but he’s still fighting. And he beat Dan Hooker. [Chandler] is 2-2 in the UFC and he keeps trying to get a title fight. It’s not working like that.”

A title is also on the line in the co-feature, which is guaranteed to catch fans’ attention in addition to the exciting main event. Aljamain Sterling, the current bantamweight champion, will compete against TJ Dillashaw, a previous champion. In his first battle since his two-bout series with Petr Yan, Sterling will make his second defense of the 135-pound championship.

After having knee surgery in 2021 and completing a two-year USADA suspension that robbed him of the title, Dillashaw is back. 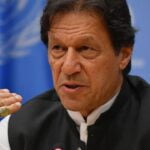 Urgent meetings of the Punjab, K-P, and G-B assemblies have been convened concerning Imran’s disqualification
Next Article 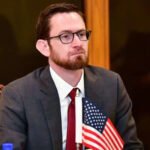