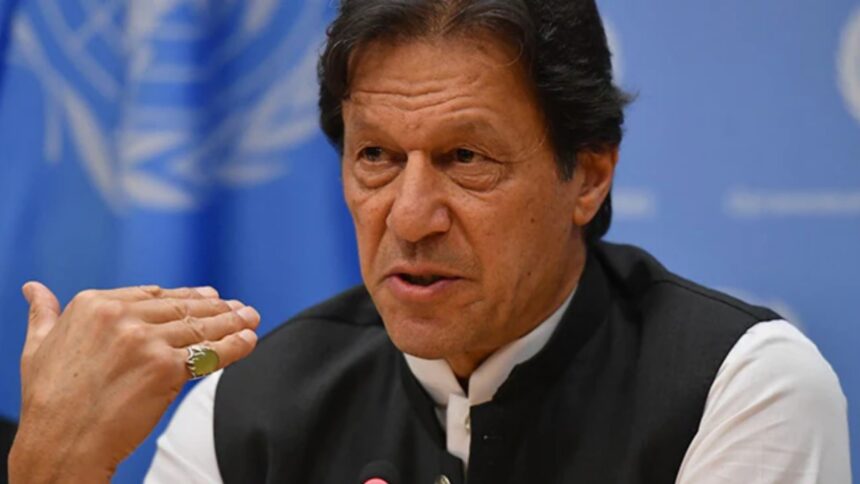 The Punjab, Khyber-Pakhtunkhwa, and Gilgit-Baltistan Assemblies have summoned emergency sessions in response to the Pakistan Tehreek-e-Insaf (PTI) Chairman Imran Khan’s disqualification by the Election Commission of Pakistan (ECP).

The decision of the Election Commission will be met with a strong reaction from the assembly of Punjab, K-P, and G-B.

Speaker Muhammad Sibtain Khan will preside over the emergency meeting, according to the chief whip of the Punjab Assembly. The meeting has been scheduled for October 22 at 3 pm in light of the current climate.

He stated that after the members’ opinions on the current political climate were collected at the meeting, there would be a loud outcry recorded from the house floor.

The top whip referred to the current assemblies as being led by fools without Imran. To bring “true freedom” to the nation, he continued, it is time to leave the assembly, show up in front of the people, and speak for them.

Regarding the meeting, the Punjab Assembly Secretariat also released a notification. 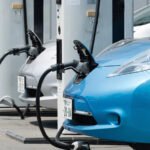 Pakistan government encourages the adoption of electric cars
Next Article 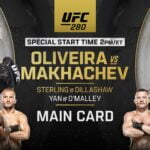