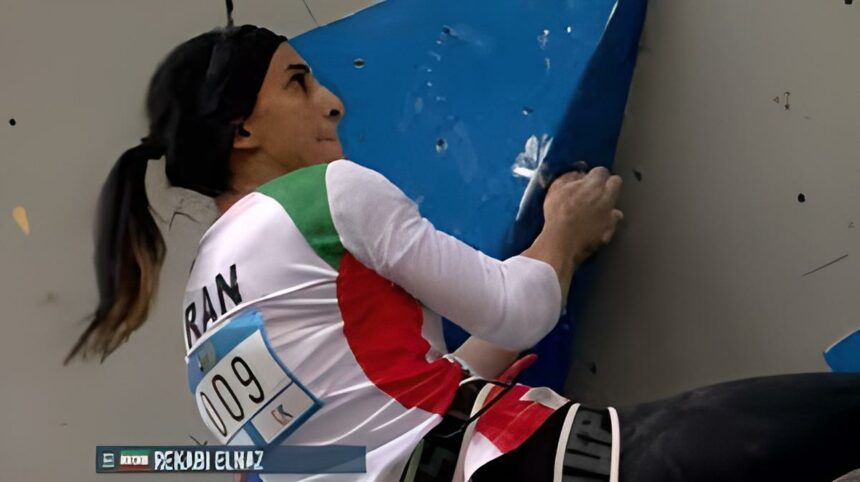 Rekabi, 33, a multi-medal winner, explained in a post on her Instagram story on Tuesday that her hijab “accidentally” fell off during the tournament in South Korea, thus she had to participate without a hair covering.

She arrived in Tehran before sunrise on Wednesday morning, where a sizable crowd had assembled to welcome her.

Many of them can be seen on social media videos cheering and chanting “Elnaz is a heroine” as she arrived. The unknown is the athlete’s current direction.

“Due to bad timing, and the unanticipated call for me to climb the wall, my head covering inadvertently came off,” she explained.

She continues that other Iranian women who have participated overseas without a headscarf in the past have said that Iranian officials pressured them to make such explanations. Some of them made the decision not to return to Iran.

Women in the nation are mandated to cover their arms and legs with loose clothing and their hair with a hijab. When they are formally representing Iran in tournaments overseas, female athletes must likewise comply with the clothing code.

Previously, Ms. Rekabi was reported to have left Seoul for Iran on Tuesday morning by the Iranian embassy in South Korea. Additionally, it vehemently refuted what it referred to as “all fake news, lies, and false information” about her.

The Iranian Climbing Federation and Ms. Rekabi have been in communication, according to the International Federation of Sport Climbing (IFSC), which stated that it was ”trying to establish the facts.”

It further stated, “It is important to stress that athletes’ safety is paramount for us and we support any efforts to keep a valued member of our community safe in this situation.” The IFSC fully supports the rights of athletes, their choices, and expression of free speech.”

On Monday, a source claimed that Ms. Rekabi had left her hotel in Seoul two days before her planned departure date and that her passport and cellphone had been seized. After she claimed to be with an Iranian official, she lost communication with her family and friends.

A photo that surfaced two years ago purportedly showing an Iranian international chess judge without a hijab at the Women’s World Chess Championship in Shanghai led to her alleging that she had received death threats.

Shohreh Bayat insisted that she wore a loose headscarf concealing her hair at the time, but she eventually stopped donning it and applied for asylum in the UK after being informed that she might be arrested in Iran.

“I had to chose my side because I was asked to write an apology on Instagram and to apologise publicly,” Ms. Bayat said. 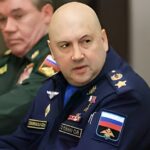 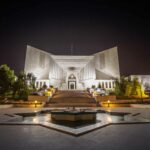