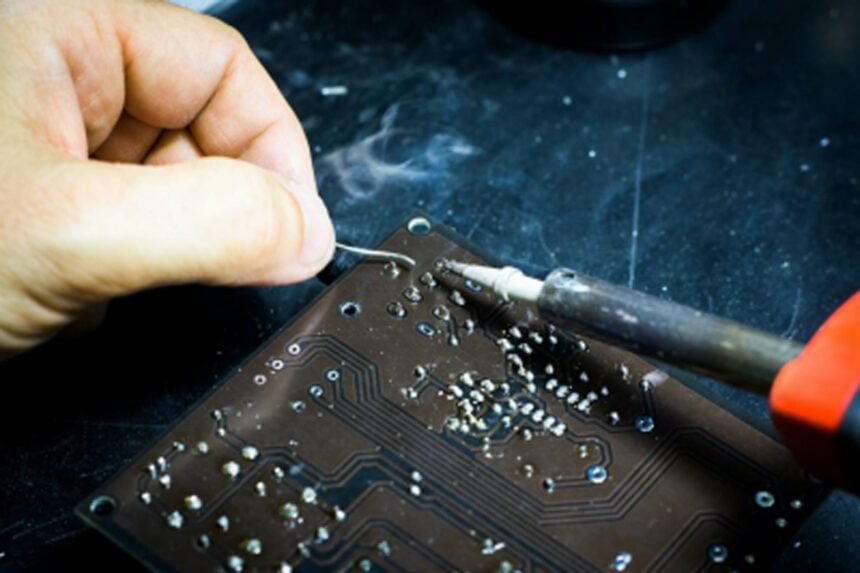 Chip shortage; as concerns about the future of the global semiconductor sector grew in the wake of U.S. penalties on several of China’s tech giants, shares of Taiwan Semiconductor Manufacturing Co. had their worst one-day decline on Tuesday.

The market had been “unexpectedly horrible” during the previous quarter, according to Nanya Technology, one of the leading producers of dynamic random access memory in the world, and the company issued a warning about future uncertainty, citing “particularly dismal” demand from China.

The market is significantly lower than anticipated, said Lee Pei-ing, president of Nanya Technology, addressed reporters on Tuesday. The strongest pressure right now is coming from China, where everything from servers to smartphones, PCs, and consumer goods is moving very slowly.

Lee expressed optimism that the Chinese market had reached a low point and would soon rebound once the nation’s COVID-related limitations are lifted.

About current global issues including high inflation, an oil crisis, and concerns about an economic slowdown, Lee continued, “Other global markets are not going promising, but they aren’t as weak as China currently.”

According to Lee, the price of DRAM might continue to decline in the current quarter and into 2023. He cautioned that there was a chance his business might struggle to earn a profit in the face of such a sharp decline in the market. DRAM chips are a vital part that is found in a variety of personal electronic devices, computers, servers, and other things.

Lee made his remarks on Tuesday and Monday when several semiconductor stocks were experiencing a sell-off.

The largest smartphone manufacturer in the world reported lower profitability from its microprocessor manufacturing division as memory chip prices fell globally as a result of declining consumer electronics demand. Between Israel and Lebanon, a deal has been reached on gas fields and a “historic” maritime border
Leave a comment Leave a comment