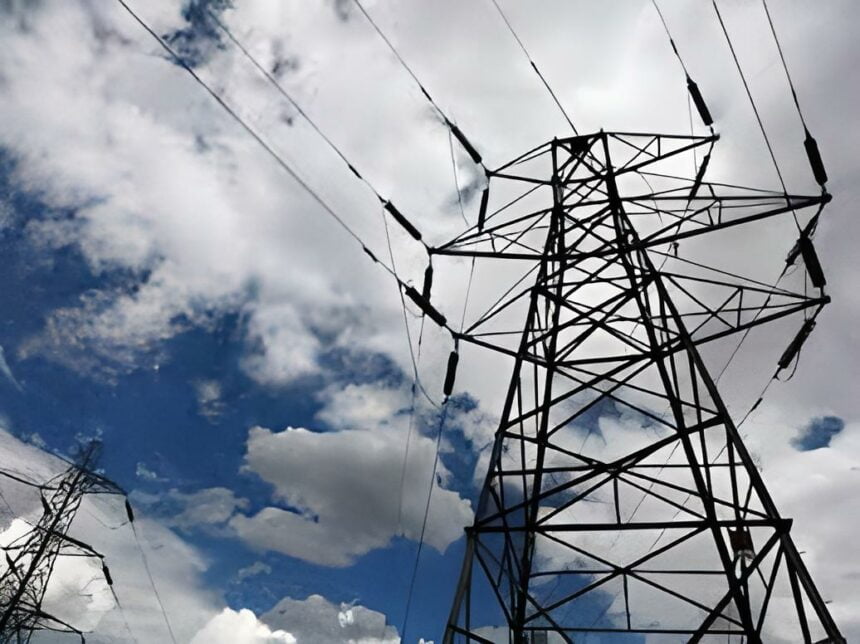 According to a statement from the energy ministry’s power division, which cited a study by an inquiry commission, “the first reason for the [Oct 13] blackout was temporary and substandard work on tower No. 26 of Karachi nuclear power plants K-2 and K-3 three years ago, i.e. in 2019.”

The committee also discovered that the quality of the materials used in 2019 and the qualifications of people working on it was “questionably” due to a transmission system flaw. The power division stated that the connections used were changed and utilised for temporary connectivity rather than being built for a transmission line.

The inquiry committee reported in the release as saying, “The project team used 25-year-old damaged connectors on towers No. 26, 26-A, and 27,” but the complete report was not made public.

Despite the seriousness of the interim arrangement made in 2019 and the delicacy of nuclear power, the report stated that routine maintenance and fixes work had not been performed.

The electricity division declared that it was enforcing discipline against individuals found accountable in the inquiry report.

The National Transmission and Despatch Company (NTDC), which manages the nation’s grid, established the four-person inquiry group following the failure to determine what triggered the fault and whether it might have been prevented. Along with general manager Anwar Ahmad Khan, chief engineers Mohammad Ijaz Khan and Mohammad Zakaria, it was headed by its technical general manager Mohammad Mustafa.

The committee’s findings are consistent with early reports that the breakdown was caused by an overwhelming of 27-year-old existing lines close to two large nuclear power plants, each of which has a 1,100-megawatt capacity. This overload was caused by a delay in the completion of new lines, which were supposed to be ready before these two plants.

Two 500-kilovolt transmission lines, NK1-Jamshoro and Hub-Jamshoro, located in Karachi’s south, were being used to evacuate the power produced by the K2 and K3 nuclear facilities. These lines were already overloaded and inefficient when they were first put into service in 1995.

The Hub-Jamshoro line, which could not support that additional power, was forced to carry the entire 2,200MW load of nuclear facilities due to the collapse of aging connectors.

The Port Qasim-Matiari line could not be quickly powered on because the Port Qasim plant had already been shut down, despite the system operator’s attempts to move some of the load there.

According to specialists in the power sector, the NTDC is a highly technical institution that, like any other energy grid in the world, should be managed by competent engineers who develop safety measures, stabilize the system, and keep a balance between demand and supply using technical know-how.

The transmission and despatch company has been run by generalist cadres over the past ten years, during which time there have been 13 managing directors.

In addition, 11 of these directors were non-engineers who served on a deputation or acting charge basis as joint secretaries from the power division. This had a significant impact on the sustainability of planning and carrying out lengthy projects like these. 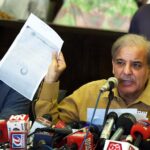 Economic Crisis: Instead of changing the schedule, Pakistan needs vast sums of money
Next Article 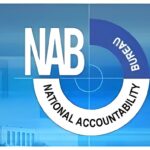