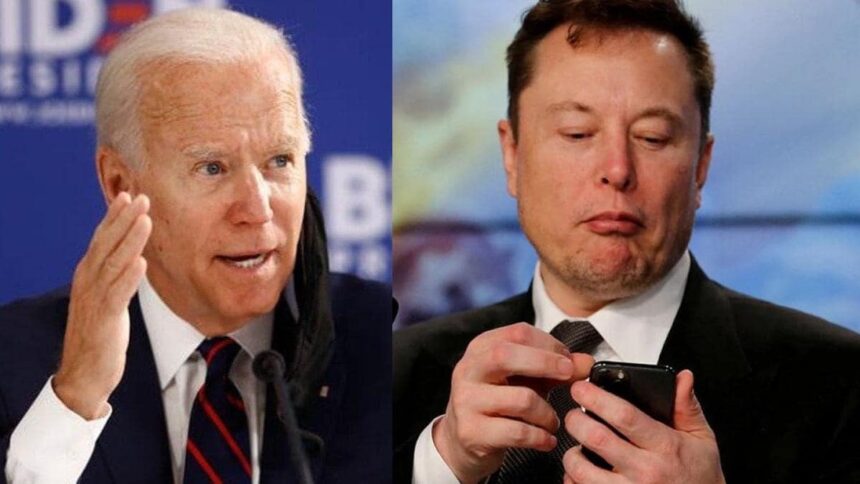 As advertisers withdrew their support due to concerns over content moderation, Twitter cut half of its workforce on Friday, however, it claimed that the team in charge of preventing the spread of misinformation suffered fewer cuts.

“And now what are we all worried about: Elon Musk goes out and buys an outfit that sends — that spews lies all around the world… There are no editors anymore in America. There are no editors. How can we expect kids to be able to understand what is at stake?” Biden remarked at a fundraiser.

Karine Jean-Pierre, the press secretary at the White House, had told reporters that Biden had been very clear about the need to reduce hate speech and misleading facts.

She stated, “That idea applies to Twitter, it extends to Facebook and any other social media platforms where people may spread misinformation.

Musk has pledged to prevent Twitter from becoming a “hellscape” while restoring free speech. However, significant sponsors have been concerned about his takeover for months. 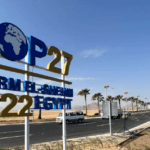 For the first time, climate compensation is on the COP27 agenda
Next Article 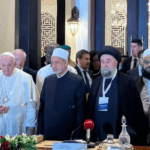