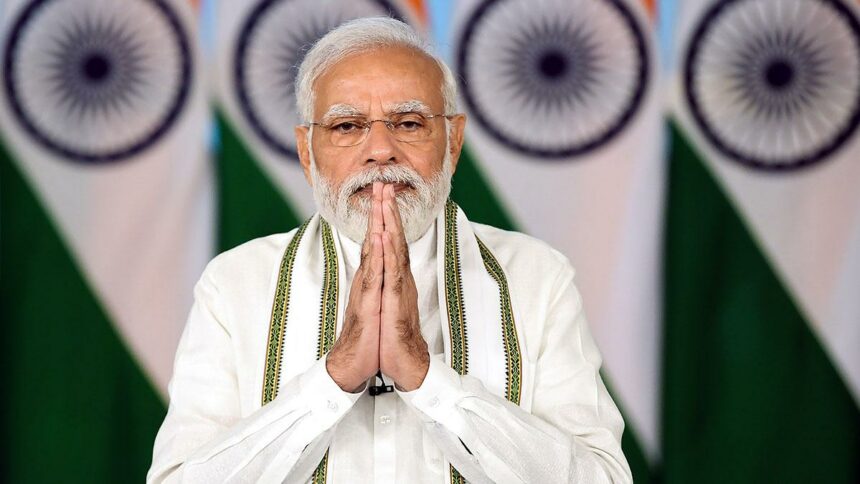 After Prime Minister Narendra Modi’s administration attempted to stop its internet distribution, a prestigious Indian institution has forbidden the showing of a BBC documentary about his involvement in the deadly sectarian riots of 2002.

According to the broadcaster’s programme, Hindu nationalist Modi, who was Gujarat’s premier at the time, instructed police to ignore a wave of violence that left at least 1,000 people dead, most of them Muslim minorities.

The movie was scheduled to be shown on Tuesday at the esteemed Jawaharlal Nehru University in New Delhi, overcoming attempts by Indian officials to forbid its screening.

However, late on Monday, the university’s registrar issued a memo ordering students to postpone the event and threatening “severe disciplinary punishment” if its directive was disobeyed.

“This is to emphasise that such an unauthorised activity may disturb the peace and harmony of the university campus,” it stated.

“The concerned students/individuals are firmly advised to cancel the proposed programme immediately, failing which a strict disciplinary action may be initiated as per the university rules.”

For many years, opposition leaders and proponents of free speech have charged that Modi’s administration has stifled criticism.

The usage of the documentary’s social media sharing was prohibited on Saturday by the use of emergency powers granted by India’s contentious information technology laws.

The video will also be shown on select college campuses in Kerala, a state in the south that is administered by the Communist Party.

Requests for comments regarding the government’s intentions if the movie is screened at JNU and in Kerala did not immediately elicit a response from India’s home ministry.

Violence broke out in Gujarat in 2002 after a train carrying Hindu pilgrims caught fire, killing 59 people. Later, crowds ransacked Muslim neighbourhoods. 11 men were sentenced to life in prison in 2017 for lighting the train on fire.

Modi was cleared in 2012 as a result of an investigation supervised by the Supreme Court, despite denials that he did not do enough to put an end to the rioting. Last year, a different petition that contested his exoneration was denied. 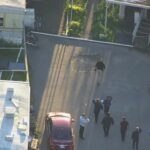 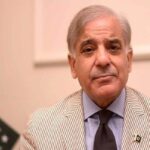